Pixel 7 Pro screen shown for the first time: here’s everything we know about the phone!

One of the world’s largest technology companies googlelong-awaited smartphones Pixel 7 and Pixel 7 Pro demonstrated for the first time at an event in recent months. In a statement released later, the company announced that these phones will be launched in detail on October 6, 2022.

There have been a lot of leaks lately about the features of the Pixel 7 Pro, the company’s new flagship. Images about the appearance of the phone have also been circulating on the internet for a while. At the event a few months ago, when Google first introduced the device, it showed us what only the back of the phone will look like. However, there was no information about the front, now there is a development in this regard. 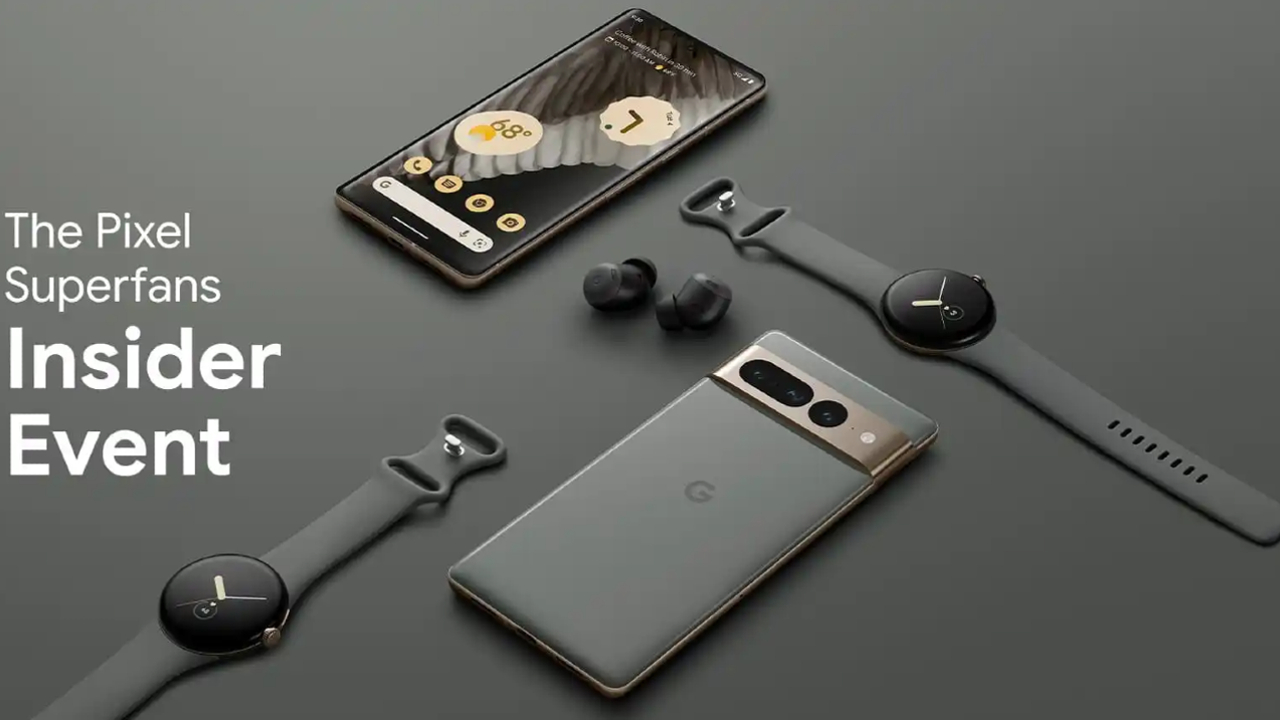 Google shared an image of the upcoming event via the secret group ‘Pixel Superfans’ on Facebook and gave us a first look at the front of the highly anticipated device. Although the photo does not give us much detail, if we look at the sides of the screen, we can see that the phone is compared to the previous generation. less bent revealed that it will come with a screen with a design.

This image published by the company also officially confirmed the previous information about the display of the Pixel 7 Pro and showed that Google has slightly reduced the curved design of the sides this year.

What we know about the features of the Pixel 7 Pro 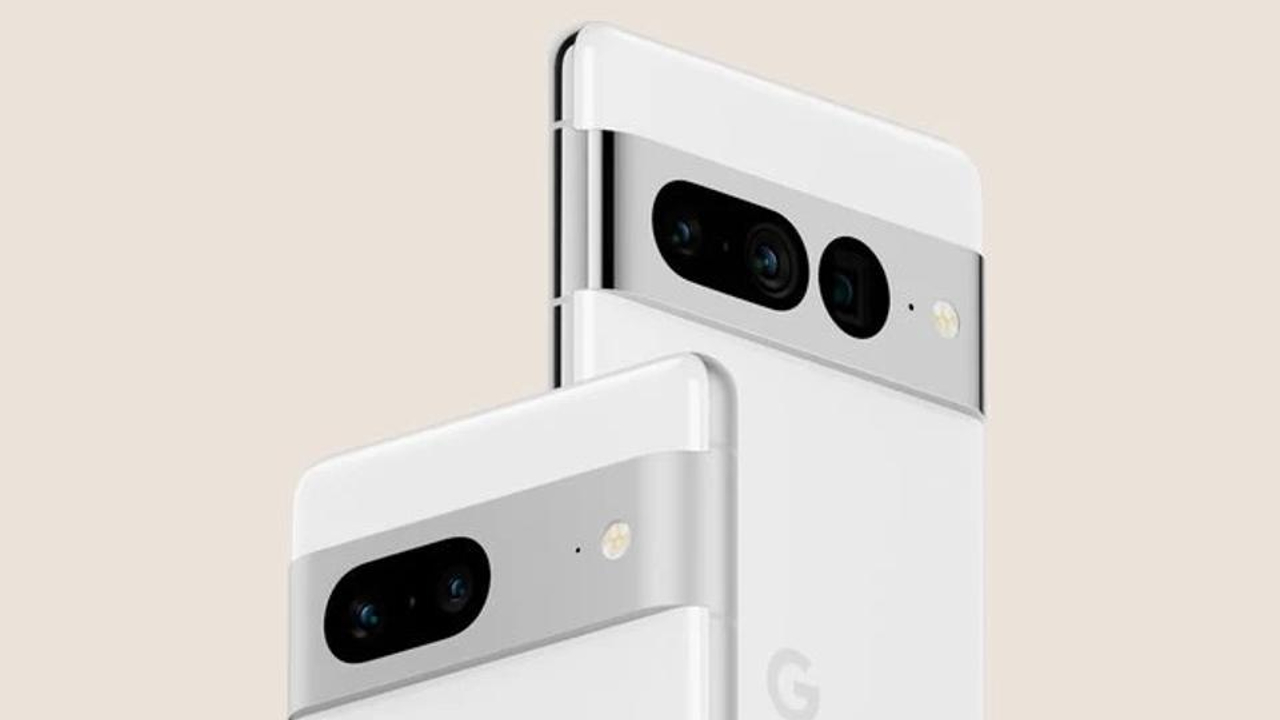 Pixel 7 Pro, which will meet us on October 6 of the functions Let’s talk too. In the information that has come out so far and has not been confirmed yet, it says that Google will offer both Pixel 7 series phones in the European market with 128 and 256 GB memory options, similar to the Pixel 6.

In the camera, it is said that a similar setup can be used on Pixel 7 phones with the Pixel 6 series. Pixel 6 Pro; 50MP main camera with GN1 sensor, 12MP ultra wide angle camera and it came with a 48 MP telephoto camera. It is said that the change to the Pixel 7 Pro camera may be in the telephoto portion. The new device therefore replaces the Sony IMX586 sensor in the previous generation. Samsung’s GM1 will use the sensor.

In addition, a leak has been circulated by a person who recently stated that he has a prototype of the Pixel 7 Pro, the device offers a resolution of 3120×1440. Samsung’s S6E3HC4 panel He claimed to go with him. Claims that Tensor 2 will be similar to the Tensor chipset, Pixel 7 Pro can get brighter with this panel, and 1000 nits It is said to be able to achieve the brightness.

Google recently shared a video about the Pixel 7 Pro, the competitor to the iPhone 14 Pro. In the video you can see below, some people had a chance to review the censored phone for the first time. In addition, the video also mentioned the Pixel Watch smartwatch, whose price for the LTE version was recently revealed. The device, the company’s first smart watch, will be introduced along with the phones on October 6.