Some documents recently served by the British newspaper The Guardian exposed a scandal. According to these documents UberHe had resorted to all sorts of ways to make himself accepted among people. Among these ways were also ways such as meeting with governments, collaborating with politicians and lobbying.

After sharing the said documents, another surprising development took place today. He himself has disclosed the source who submitted the documents. The source, who serves as Uber’s head of policy for the Europe, Middle East and Africa regions. senior executive Mark MacGann used to be. McGann held a video interview with The Guardian and also offered some new details.

So why and how did Mark leak all this? 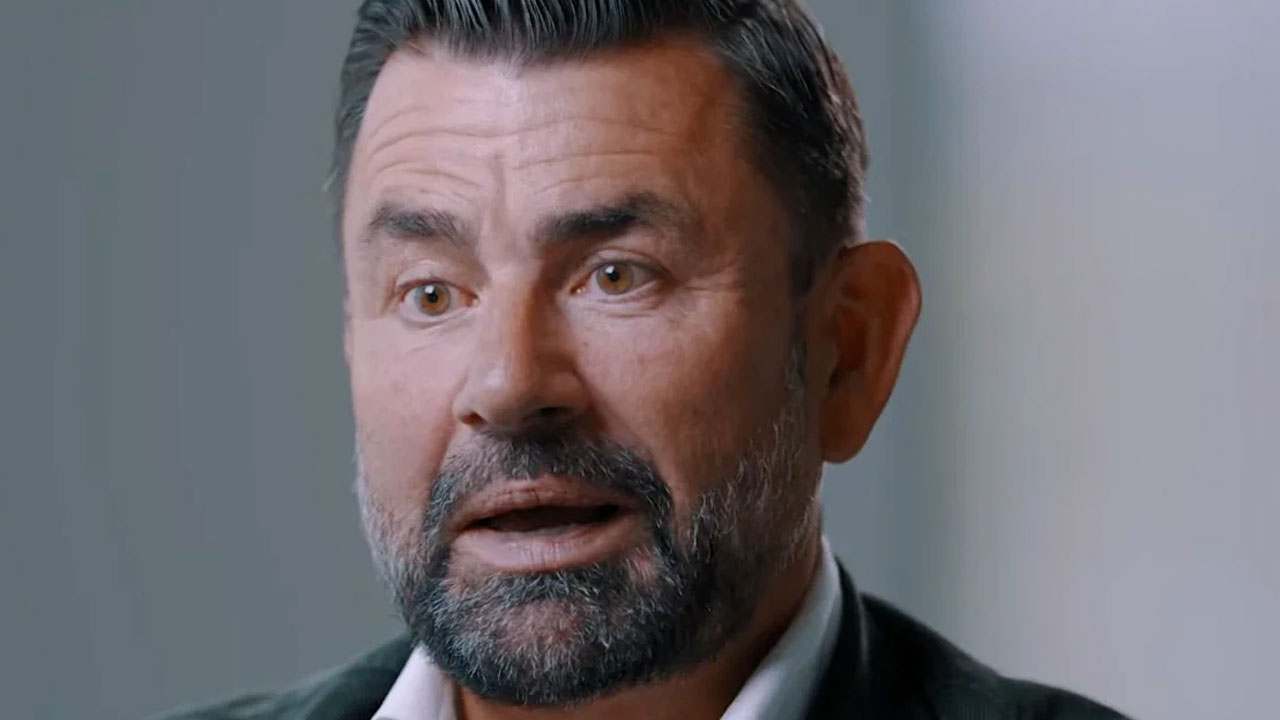 MacGann, who was the public face of Uber from 2014 to 2016, left the company in 2016. MacGann has been the face of Uber throughout his tenure, especially in Europe. being attacked by taxi driversThat’s why he felt that Uber was endangering drivers for financial gain.

MacGann took action against the company after being treated for PTSD following the stresses of his professional life. He first contacted a French lawyer who was suing Uber on behalf of drivers and met with The Guardian in January. MacGann told The Guardian at this meeting The 18.69 GB leak gave. This leak also included emails, messages and company data.

The files in question are Uber’s constant legal and political barriers it showed he had been hit. In a message he sent in 2014, Nairi Hourdajian, the company’s former head of global communications, said:Sometimes we have problems because we are at the bottom of the illegal ones” expressions used. Uber’s tactic in this situation, according to MacGann, was to enter the market without asking anyone’s permission, hire drivers, market them and show people how good Uber is.

Following Mark MacGann’s video, Uber shared a separate statement for these statements. Company spokesperson Noah Edwardsen The following statements are contained in the statement shared by:

“We understand that Mark personally regrets his years of unwavering loyalty to our previous leadership, but he is not in a position to speak credibly about Uber today.

Mark praised Uber when he left the company six years ago. In his 2016 exit email, he described Uber as “this generation’s business” and described himself as “a strong believer in Uber’s mission.” But Mark has since filed a lawsuit against the company, including seeking a bonus he claims he owes for his work at Uber. This case was recently settled when he was paid 585,000 euros. It is striking that Mark only felt compelled to ‘whistle’ after approval of the check.”

Here was a statement from Uber:

Uber spoke about the allegations by sharing a written statement immediately after the leak. The company evaluated these claims in a way that wouldn’t contradict them too much,” he said.Five years ago, these mistakes resulted in one of the most infamous confrontations in corporate American history. This confrontation led to a huge amount of public scrutiny, a series of high-profile lawsuits, multiple government investigations and the firing of several top executives.Statements took place. The company reported that a new CEO has been appointed for this reason and that the CEO is required to change every aspect of Uber, so he did. In short. confirmed the allegationsbut today with the past not the same company argued.