Technology to prevent drink-driving coming to all vehicles soon: how does the system work?

Every day millions of people from all over the world take to the road in their personal vehicles to get somewhere. Traffic accidents caused by various reasons can also cause death or injury to the drivers and the people next to them. The data from the World Health Organization also shows about every year in the world. 1.3 million people It shows that he died due to traffic accident. 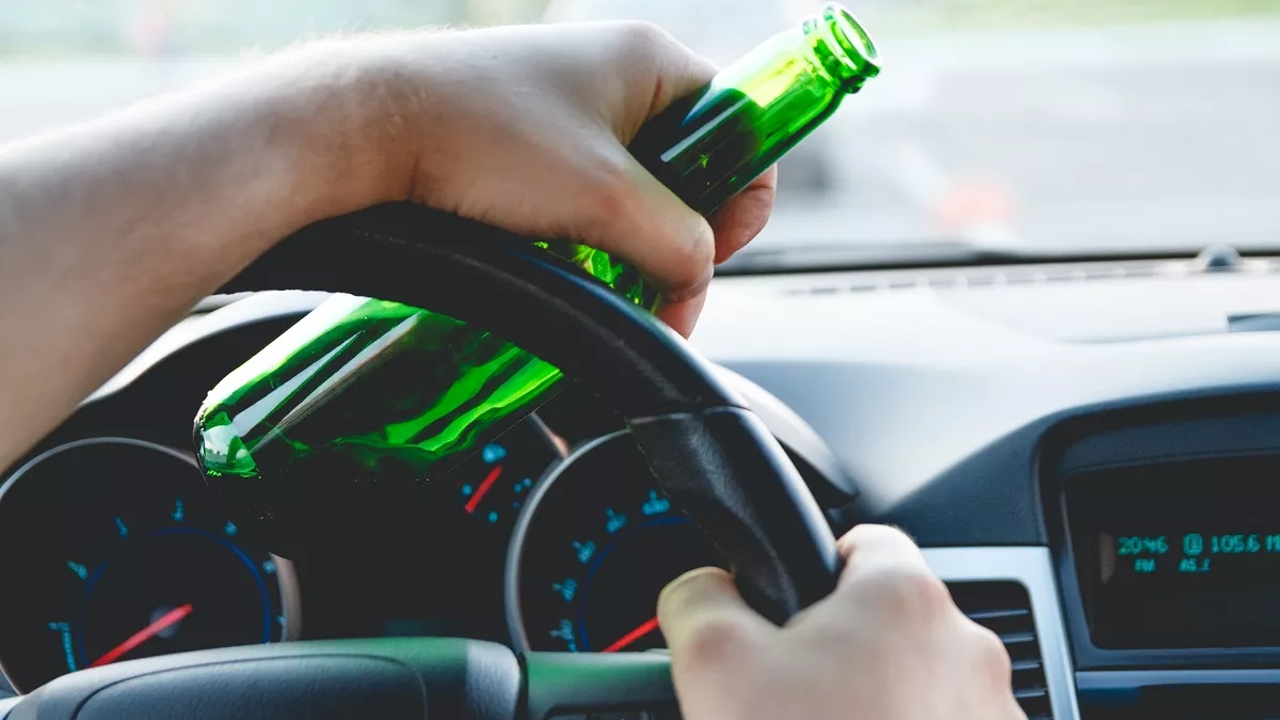 The National Transportation Safety Board (NTSB) in the US has taken an important step to prevent accidents caused by drink-driving. In a request to the U.S. National Highway Traffic Safety Administration (NHTSA), all vehicles must: with in-vehicle alcohol detection technologies that limit or completely prevent the use of cars under the influence of drunk drivers He asked to be rested. In addition, it was stated that systems should be used in vehicles that can prevent excessive speed.

This proposal from the NTSB came after an accident in the country in 2021. In an accident involving a drunk driver in California, seven children nine people died. The Board found that the SUV-type vehicle used by the driver who caused the accident collided with the seven-person pick-up truck at a speed of 141 to 157 km/h. An NTSB executive also stated that such technologies may have prevented the accident.

How do alcohol detection technologies work?

Alcohol detection systems enable the person driving the car. measure alcohol content It detects whether it is suitable for driving and prevents possible calamities. For example, one of the pioneers of this technology Driver Alcohol Detection System for Safety (DADDS)driver with a sensor your breath can analyze. On the other hand, a touch-based system placed in the places where we operate the gear or vehicle under the skin. in the blood alcohol can detect. You can find the details of this technology in the video above.

South Korea-based Hyundai has also introduced a technology in recent months that can prevent accidents caused for this reason. By equipping the cockpit of the car with an array of sensors, the company stated that an alcoholic or drowsy driver can be detected, after which the vehicle can intervene immediately and take control of the vehicle. 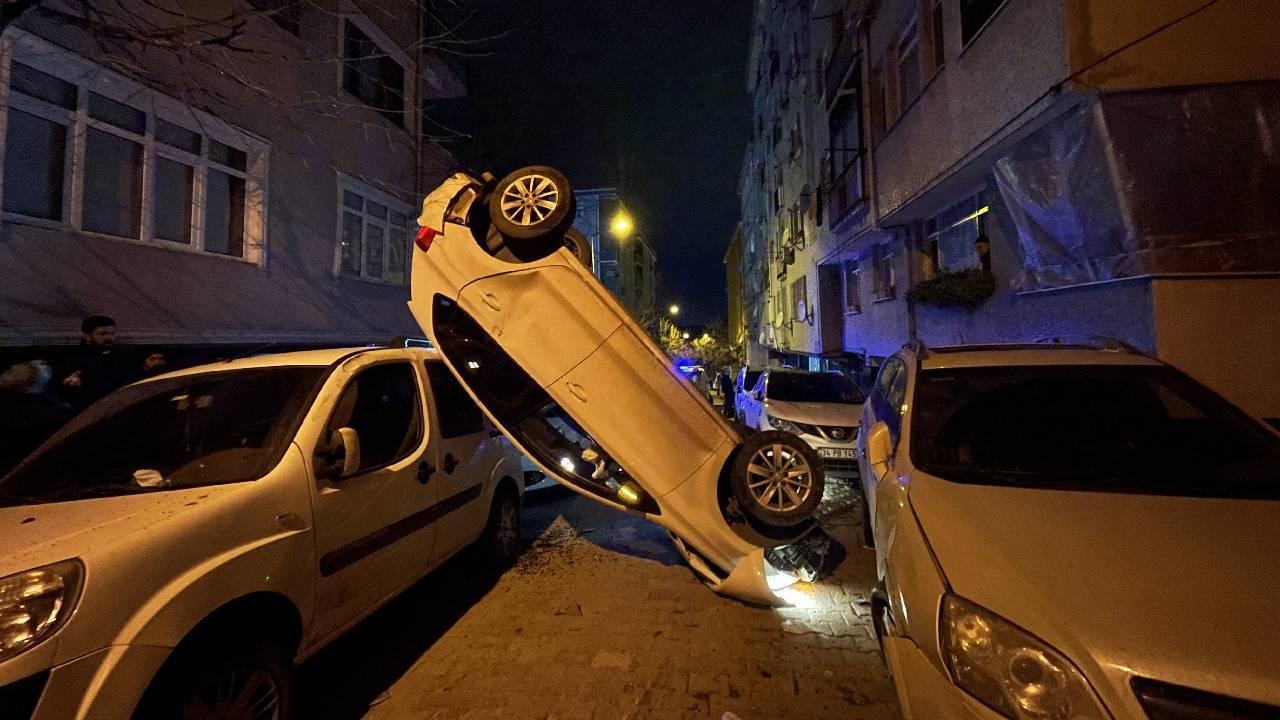 It wouldn’t be wrong to say that drink-driving is a major problem both in our country and around the world. According to the data of the Traffic Directorate of the Directorate-General for Security because of drunk drivers in Turkey 1,061 units until August 2022 accident with fatal outcome. In 2021 a total of 2,097 The accident that led to deaths and injuries took place in our country.

In short, alcohol detection systems must be deployed in all countries to save hundreds of thousands of lives. After all, technology exists to benefit humanity.