German car giant Volkswagen, introduced a new concept car with a blog post that published it. This concept vehicle, called “GEN.TRAVEL”, sits between sedans and MPVs and has a Volkswagen design language that we have not become accustomed to until now. “The test of innovationThe concept prepared for ” may appear in a manufacturable version in the coming years.

GEN.TRAVEL has a rather strange design. Looking at the vehicle from the outside of course we can’t be compared to anything. Because the lines of this vehicle are unusual. If you want to talk about; The first thing that welcomes us to the design details is that the ceiling partition seems to consist of two parts. Other than that, it looks like the corner letter c. make headlights thinner On the back of the vehicle, which has a three-piece lighting, we encounter. 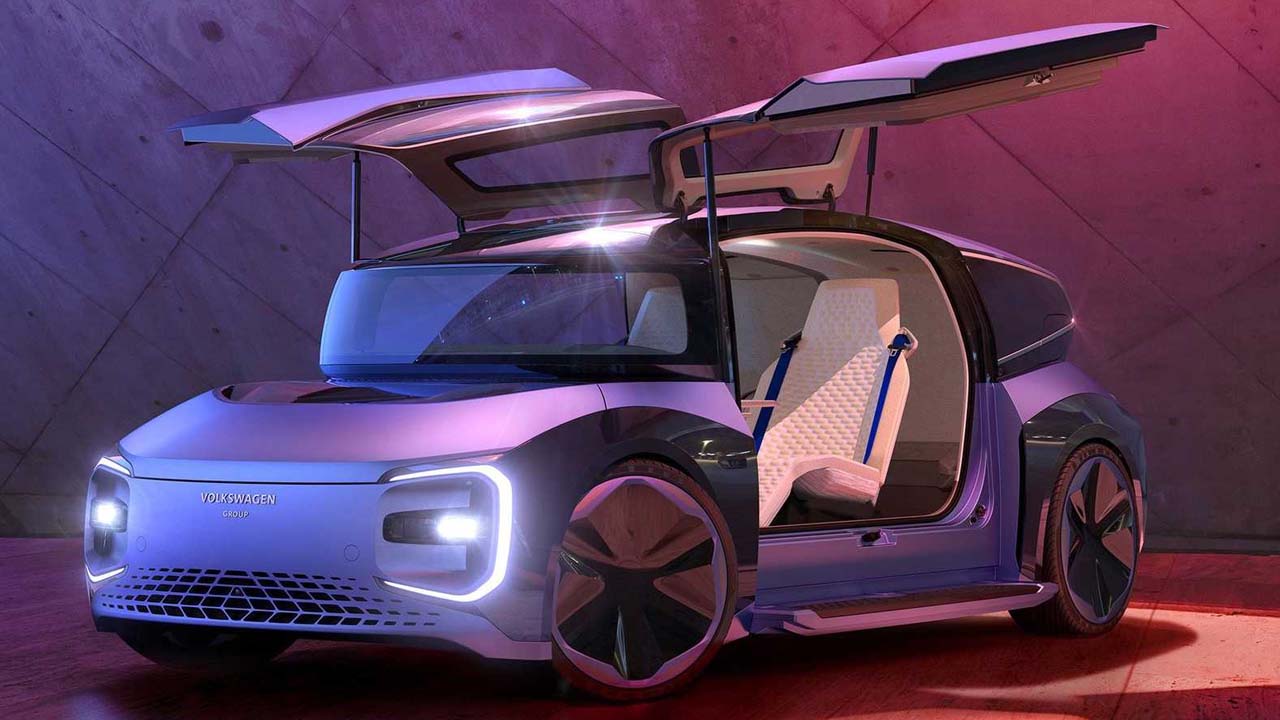 Volkswagen GEN.TRAVEL has a gull-wing design and a different feel. This one overhead doorsseems to have made it easier to reach the interior of the vehicle. So why could Volkswagen have come up with such a thing? 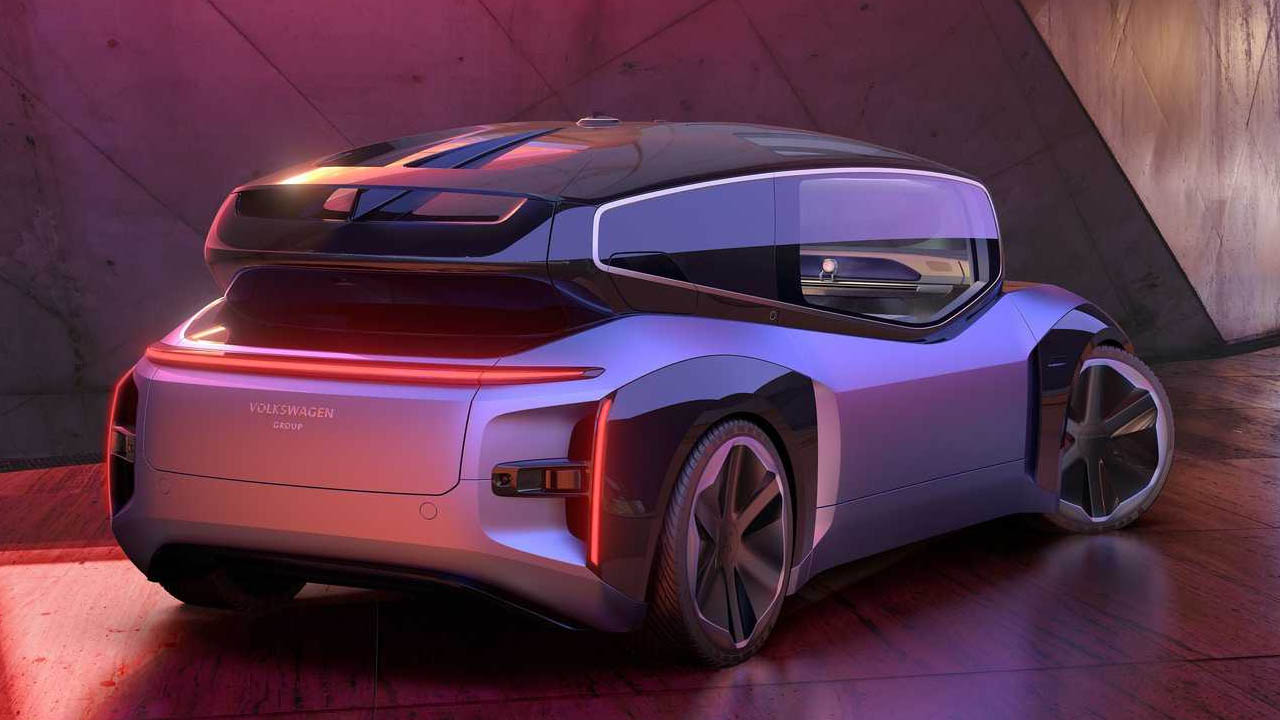 Volkswagen’s concept car without steering wheel has a structure. The company, which prefers the fifth-level autonomous driving system instead, has attempted to turn the interior into a living space. This reveals why Volkswagen preferred the wing design. With this preference, passengers cabinet entry made easy. 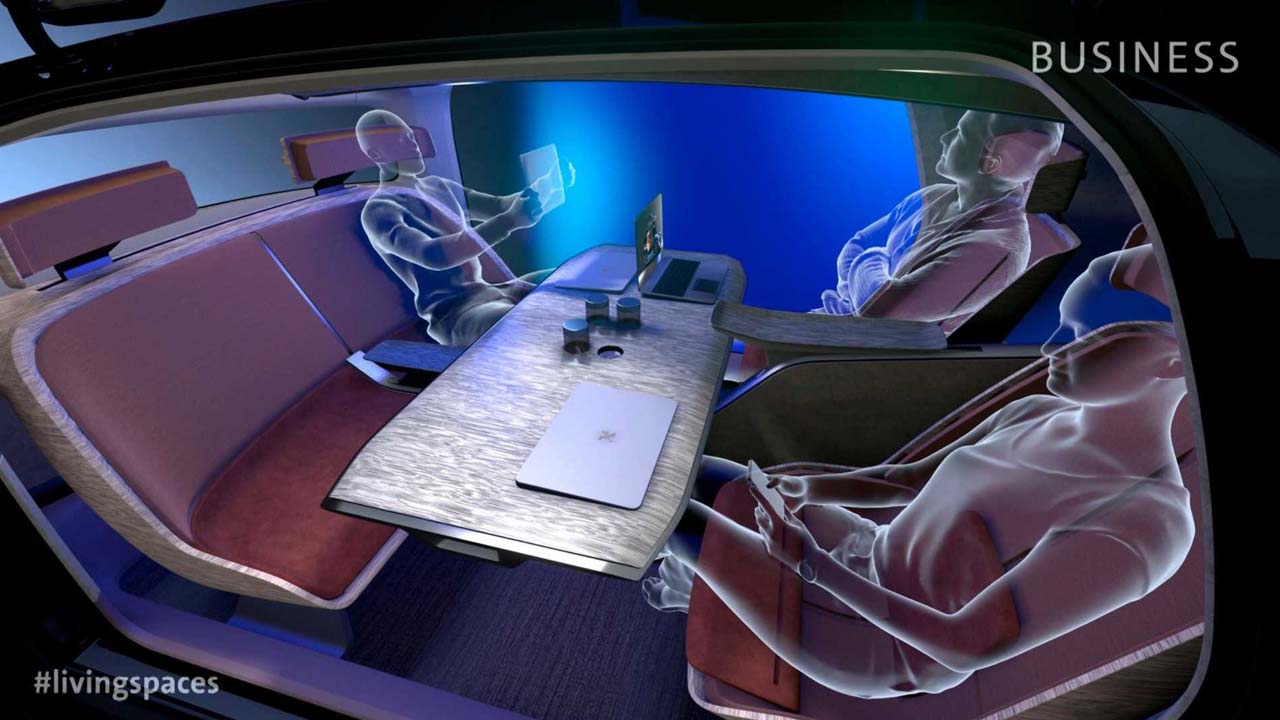 Volkswagen GEN.TRAVEL, eABC Equipped with a suspension system. According to the company, this AI-powered system controls acceleration, braking, wheel rotation and everything else related to driving dynamics to ensure maximum comfort. calculate in advance. In addition, this also extends the range to the maximum level. According to Volkswagen, GEN.TRAVEL is more than a standard car. much more reach Will have. 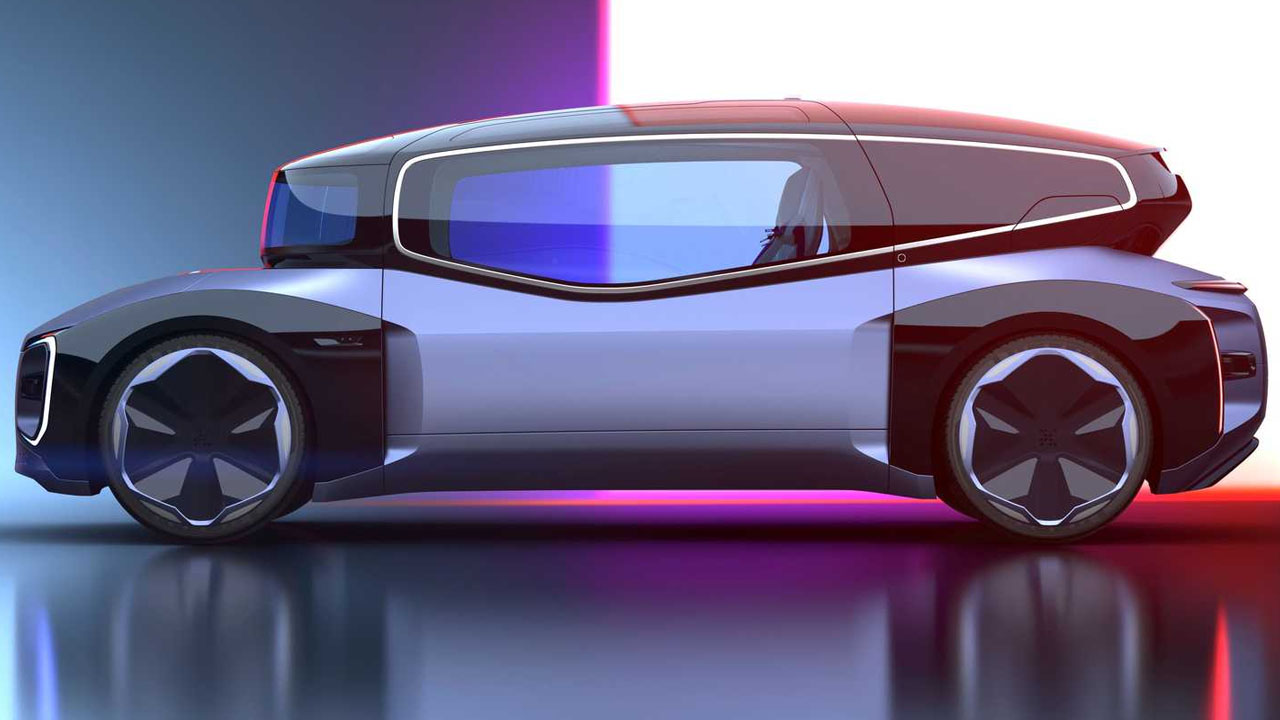 In the statements of Volkswagen, technical details of GEN.TRAVEL not known. This is due to an event that the company will hold on September 24 (tomorrow). At this event, the company level 5 will introduce the autonomous driving system. This presentation will most likely reveal the details of the motor, battery and other powertrains used in GEN.TRAVEL.

Let’s talk about the last two things about Volkswagen’s concept vehicle. We would like to inform our attentive readers that the Volkswagen logo is on this vehicle. not used they may have noticed. There’s a reason for this. GEN.TRAVEL is a vehicle that includes not only Volkswagen, but all brands within Volkswagen. That’s why the phrase “Volkswagen Group” is used on the front and back. And even if this vehicle goes into mass production one day, you will not be able to buy. This is because Volkswagen has not produced GEN.TRAVEL for individual use. The company wants this vehicle to be used as an autonomous taxi with services such as UBER.