The eyes and ears of citizens who want to buy a car have been in recent weeks. base was in the scheme. Announced by Treasury and Finance Minister Nurettin Nebati, the regulation would cut the SCT portion of new car prices, driving prices down. Although the date of December 1 was given in the first statements, today a surprising development has happened and the VCU control, Published in the Official Gazette entered into force.

If we look at the price lists after the regulation, we see that some models price that they have a downfall We see. for example Fiat Egabase model of 365,300 TL, Renault CLIOThe base model of the company decreased by 75 thousand TL to 373,000 TL. Will these prices be permanent? What should citizens do? In this content, we’ll do the math and get expert opinion, revealing the most consistent predictions for what will happen in a few months.

Will the basic SCT scheme ease the new car market? 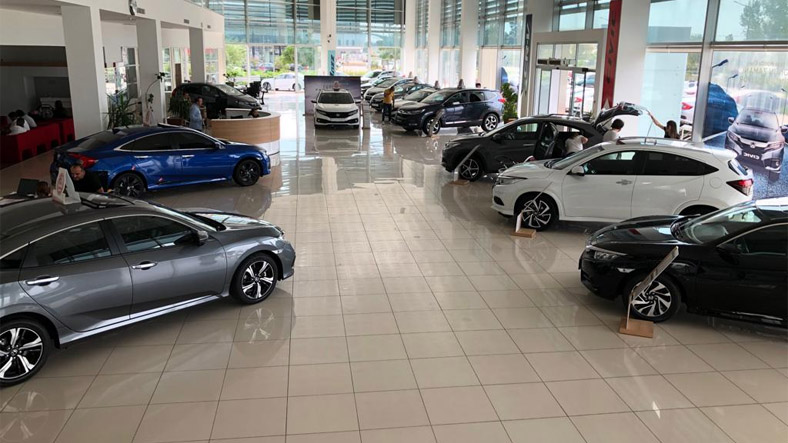 If we look at the available data, we see that new car prices, albeit a little, that you fell We see that this could be a good thing, at least for today. Will this lead to relaxation in the market? We asked our questions veteran automotive journalist Ahmet Celikused the following statements about whether the market will relax or not: It is by no means a long-term and consumer relaxing application. It can be said that a mountain gave birth to a mouse.

So why were falling prices not a good thing for an expert? Speaking through numbers, Ahmet Celik; “Out of 1,300 new vehicles sold in Turkey, only 96 of them affected by the regulation. As a result, there was a price drop ranging from 5 percent to 17 percent, with an average of 9 percent. Cheapest car in Turkey, after regulations from 282 thousand TL can be bought.” With his statements he explained that the scheme was not very effective… 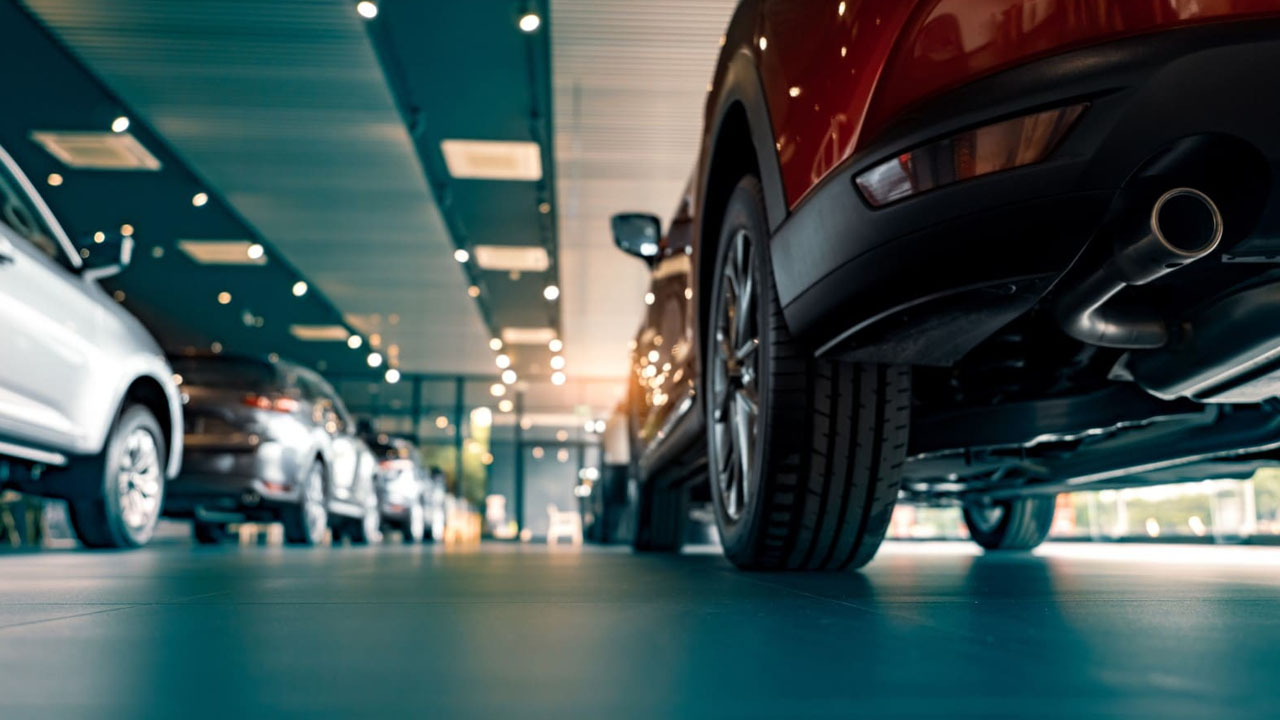 Most car brands selling in Turkey have their price lists. they are updated monthly. This generally coincides with the first day of each month. It is difficult to predict what the situation will be like on December 1, but if we look at January 2023, it is possible that prices will rise again. it is inevitable We see. Okay, why are prices going up? Let’s explain now.

automotive world indexed to the dollar. For example Fiat Egea. Yes, this car is produced in Turkey, but the raw materials required for production are not available in Turkey. Precisely because of this, dollar/TL parity We can easily say that it will directly affect car prices. In our current position, we already know that the dollar will rise. “How do you know that?“We seem to hear you say. Let’s explain this right away.

The Central Bank of the Republic of Turkey (CBRT) says the dollar will rise, not us! 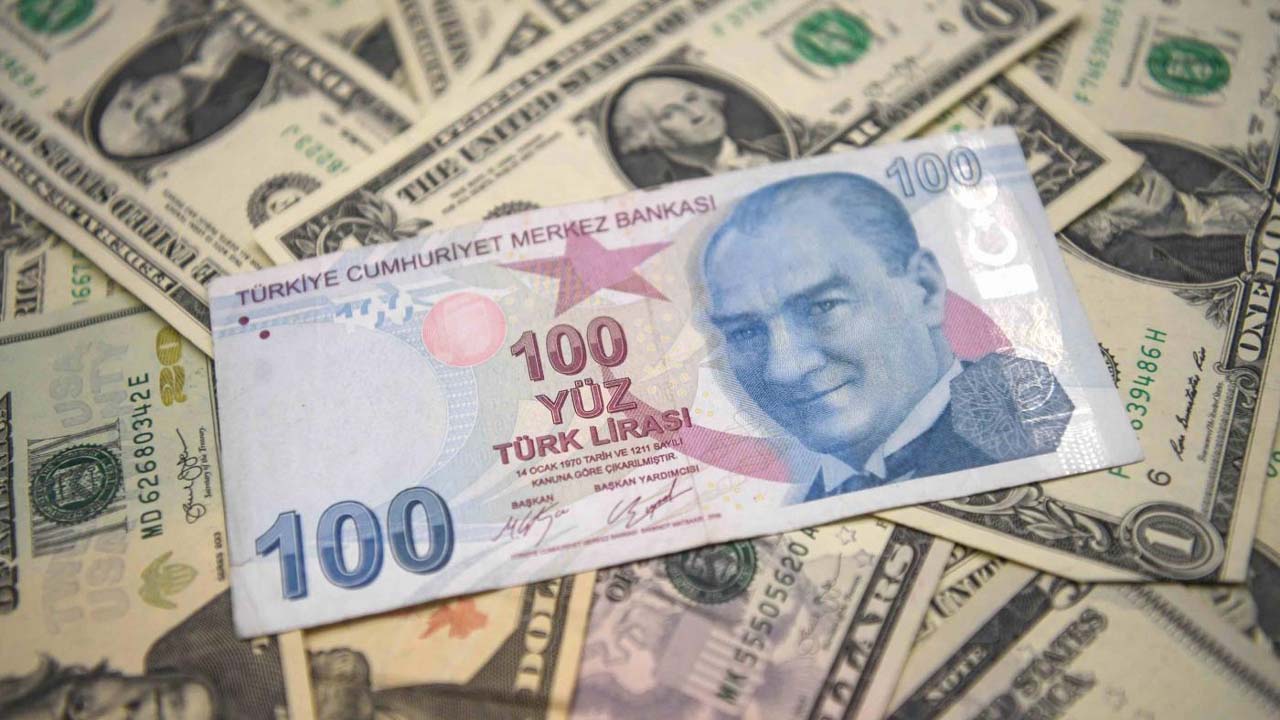 Central Bank of the Turkish Republic (CBT), a few days ago Survey of market participants shared the results. When we look at the shared data, we see the dollar/TL parity for the end of the year 7:54 pm is expected to happen. If we look at the current dollar exchange rate, 1 dollar is trading at 18.63. So the dollar about 5 percent will be more valuable and this will of course be reflected in car prices. To give a simple example, if the predictions are correct, Fiat Egea, which is worth 365,300 TL today, will be increased by 18,265 TL until January 1, 2023 and for 383,565 TL will reach. Since the tax base scheme has returned to Fiat Egea as a discount of 72,600 TL, we can see that the price drop is caused by the regulation. up to 4 months We can say it may take.

“Falling prices will be back in a few months”

The math we did was also done by Ahmet Çelik. in a verified state. “The prices, which are seen as discounts, are due to the appreciation of the euro and the dollar and possible New Year’s increases. will be back in a few months I am thinking.Celik also brought up a striking fact. “The problem of finding a vehicle is still ongoing and will continue into 2023. The fact is that we cannot find every vehicle whose price has dropped.the veteran journalist who used the expressions, we must not hope has indicated.

What about the second-hand market? 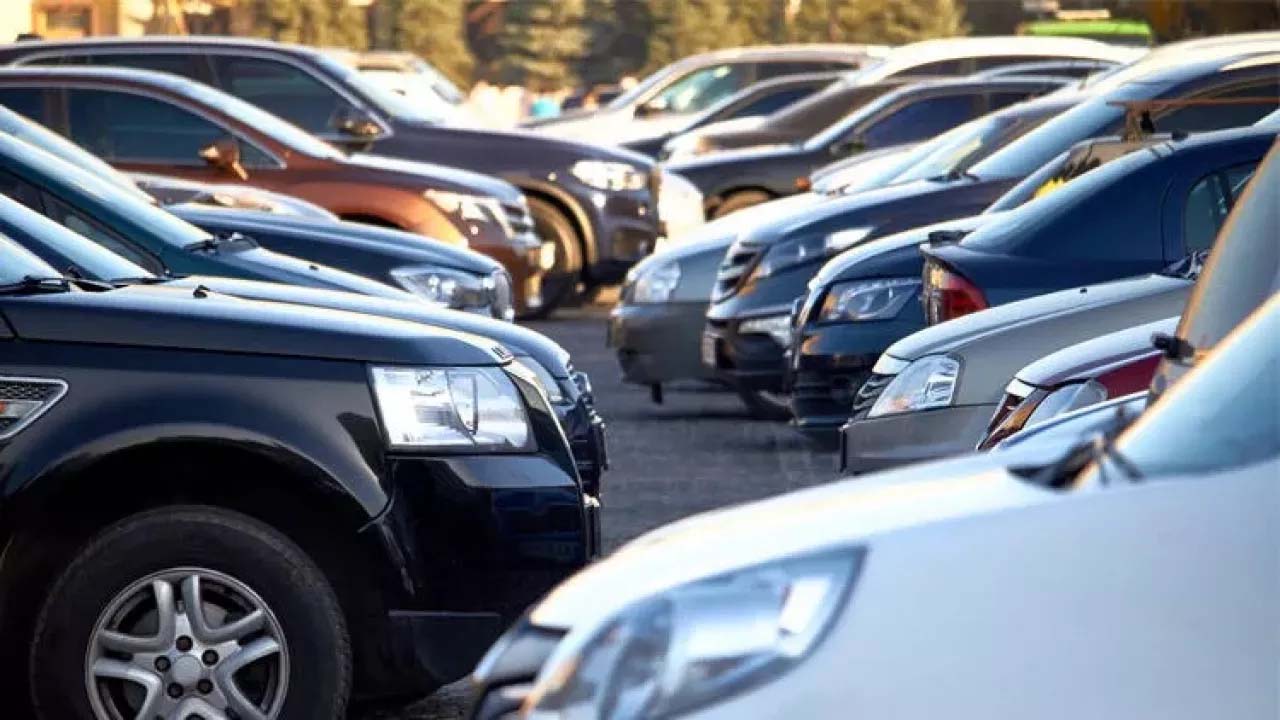 Finally; Ahmet Çelik also shared with us the price list of Cardata, which performs data analysis in the automotive market. here In the list that you can access via the link, you will see all cars whose prices have fallen as a result of the adjustment of the tax base.

The Galaxy Unpacked show, where Samsung will present the...

The Galaxy Unpacked show, where Samsung will present the...
Gadget 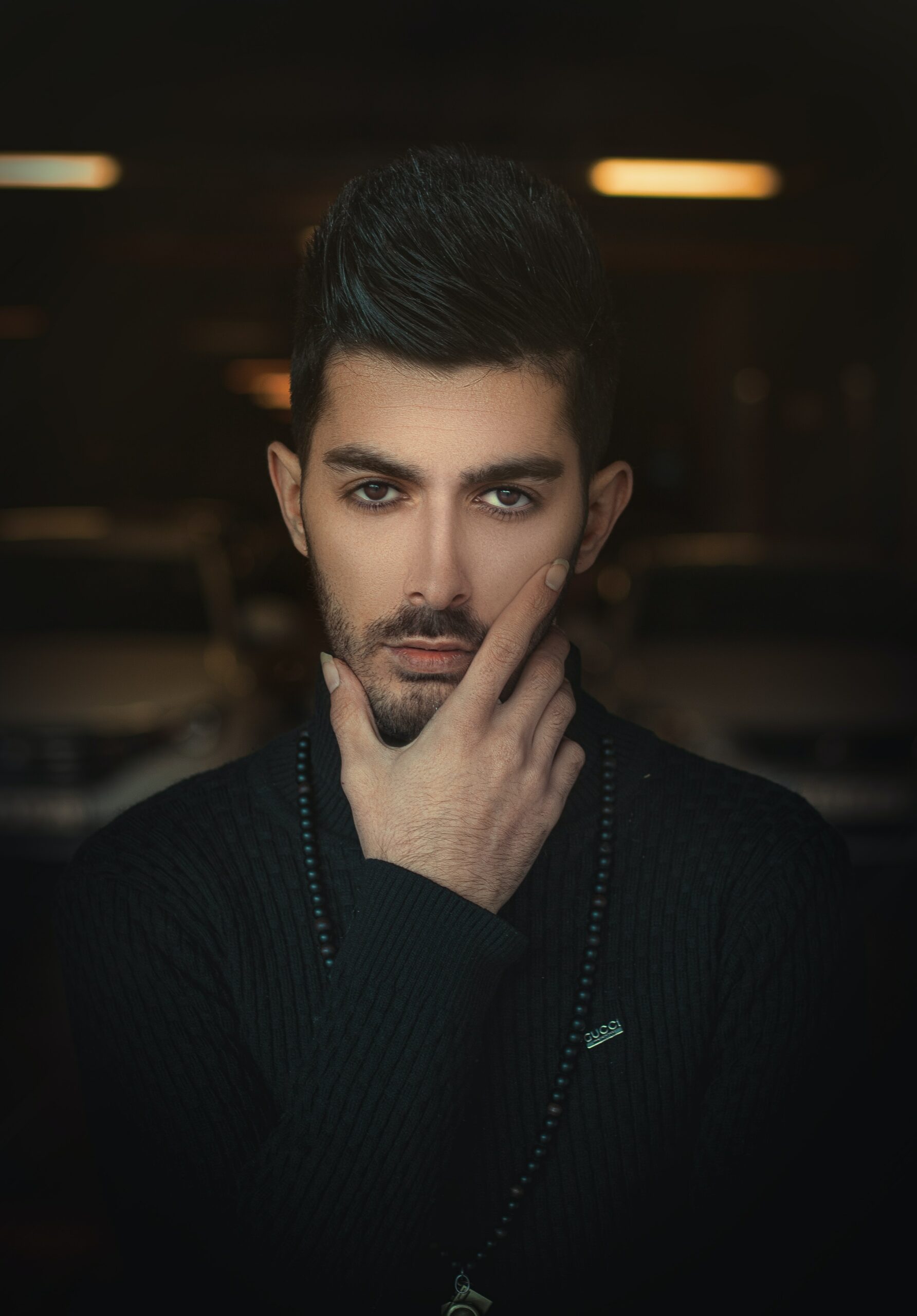