What would be the consequences if the earth had not one but two suns?

Star Wars planet with two stars tattooHow many of you remember? This planet, which has graced our dreams for years, makes us think. Even though we love our sun, what if there were two stars in the solar system that Earth is in?

Is it possible to have two suns next to each other instead of one? 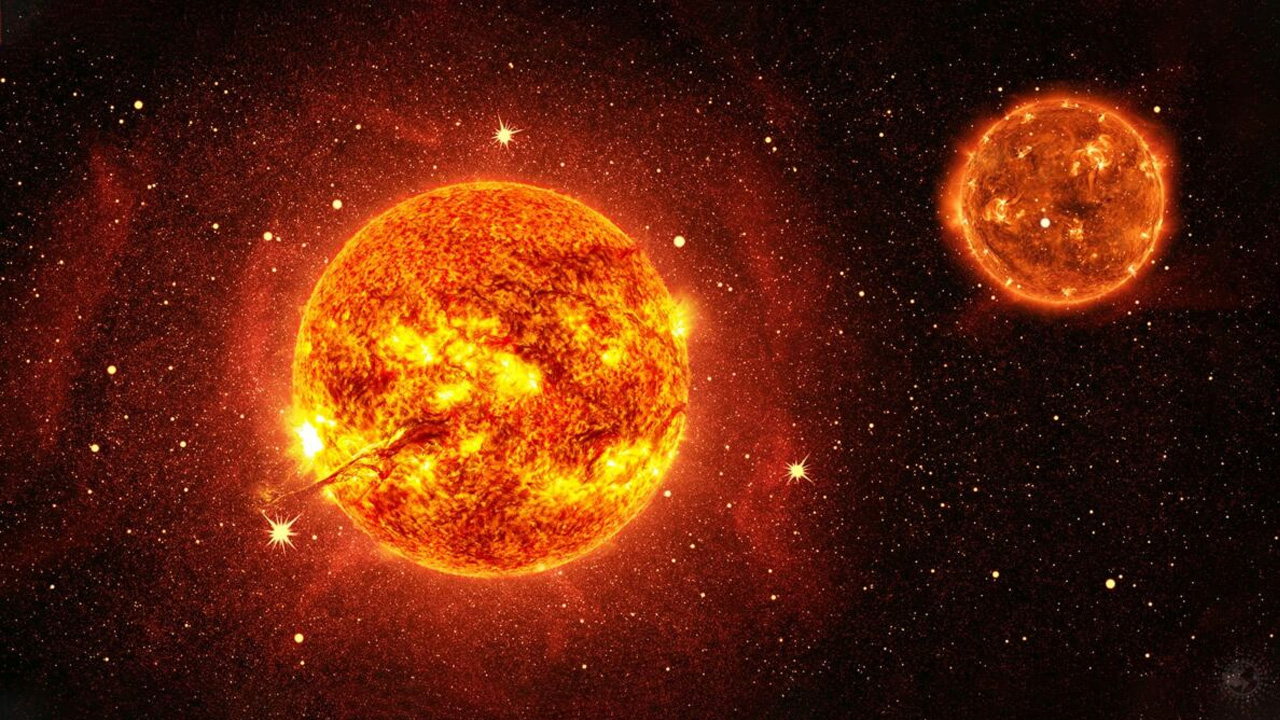 While there is a perception that galaxies consist of a single star, we actually see many stars in the universe co-occurring with a friend. Binary or multi-star systems are very common. Even the nearest galaxy to us Alpha Centauri’There are three stars in total. In other words, it’s a very common situation for stars to line up next to each other, as we can see from every corner of the universe.

So, can Earth exist in a two-star system? 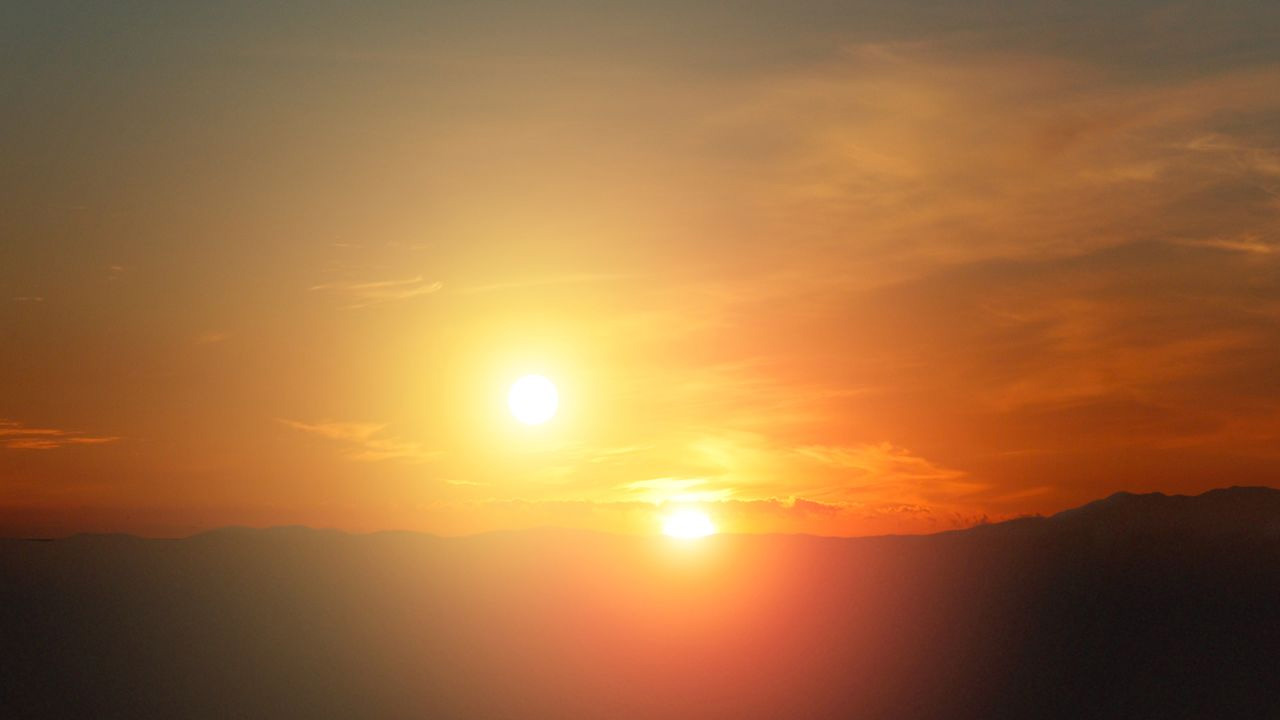 We come to the main question of our content. If our sun had a brother by his side There may still be life on Earth, but for this it is necessary to clarify some conditions. First of all, there is something we must accept. There is much more chaos in systems with two or more stars than in our solar system. Yet even in such a situation, life on Earth could be possible. Of course, there are many factors for this, such as the brightness, size and distance of the stars.

What would it take for an Earth to bid farewell to her two stars every night? 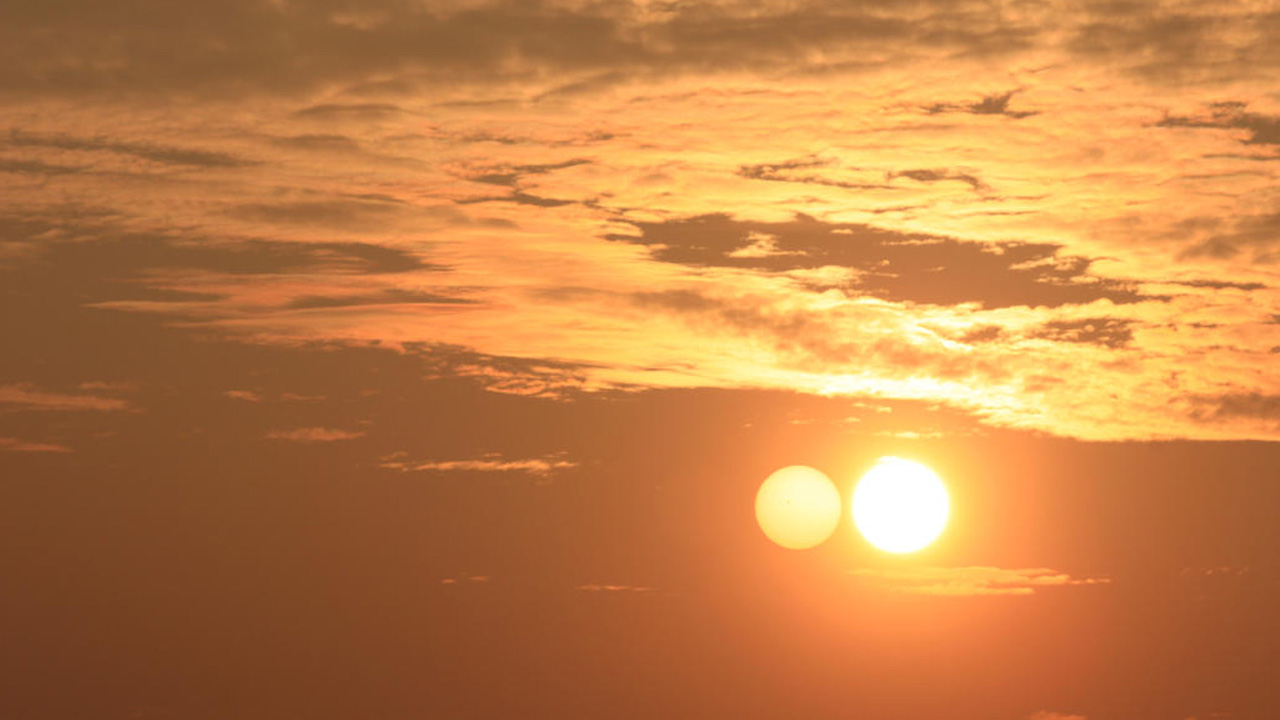 To ensure that our Earth can continue to host life in the binary star system, it is necessary to pay attention to some important points. First of all in this scenario both stars should be half the brightness of our current Sun.

However, the fact that these two stars are very close to each other is another important point. The distance between these two stars less than 15 million kilometers All the planets in the solar system (even Mercury) could potentially orbit stably.

We used to have a solar eclipse of 6 hours every 5 days. 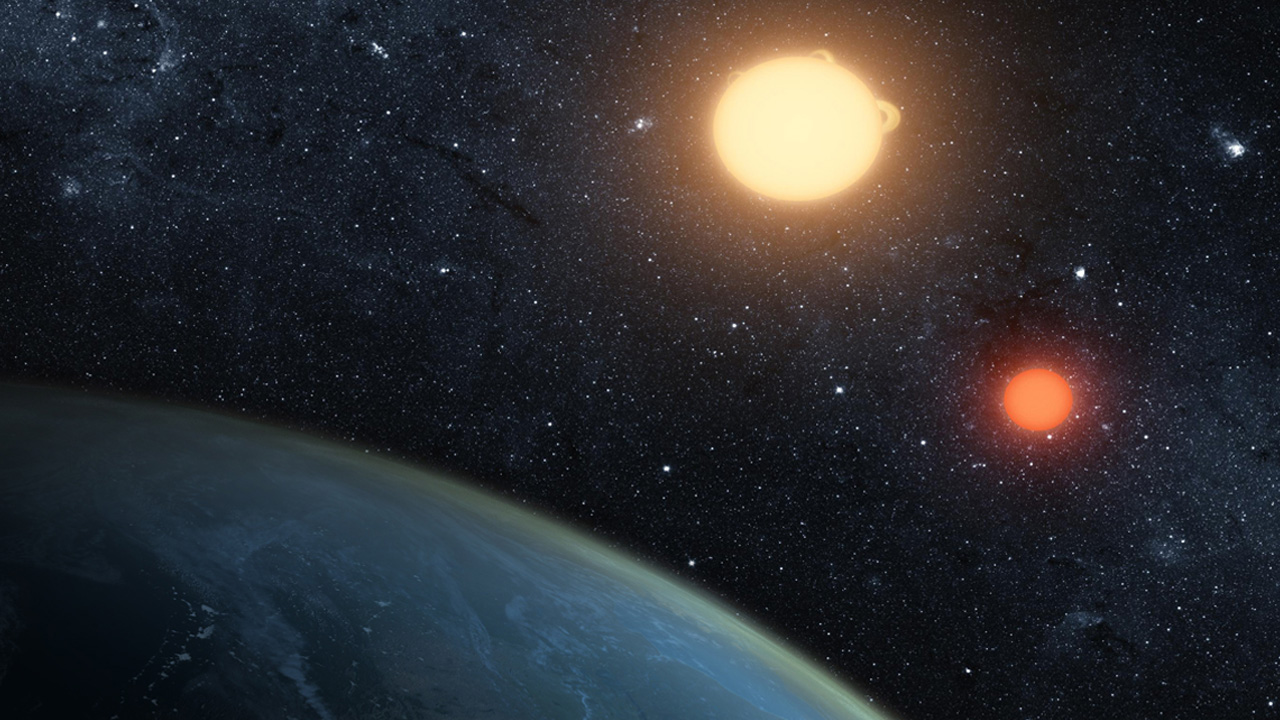 Let’s say the distance between two stars is 5 million kilometers. Seen from the outside at this distance It would take 10 days for two stars to orbit them. In other words, the stars would pass in front of each other every 5 days. The resulting solar eclipses would last for about 6 hours and we would be a bit cold because we couldn’t take the heat from one of our stars. However, this cold did not reach very serious dimensions.

We could easily exist in such a system. 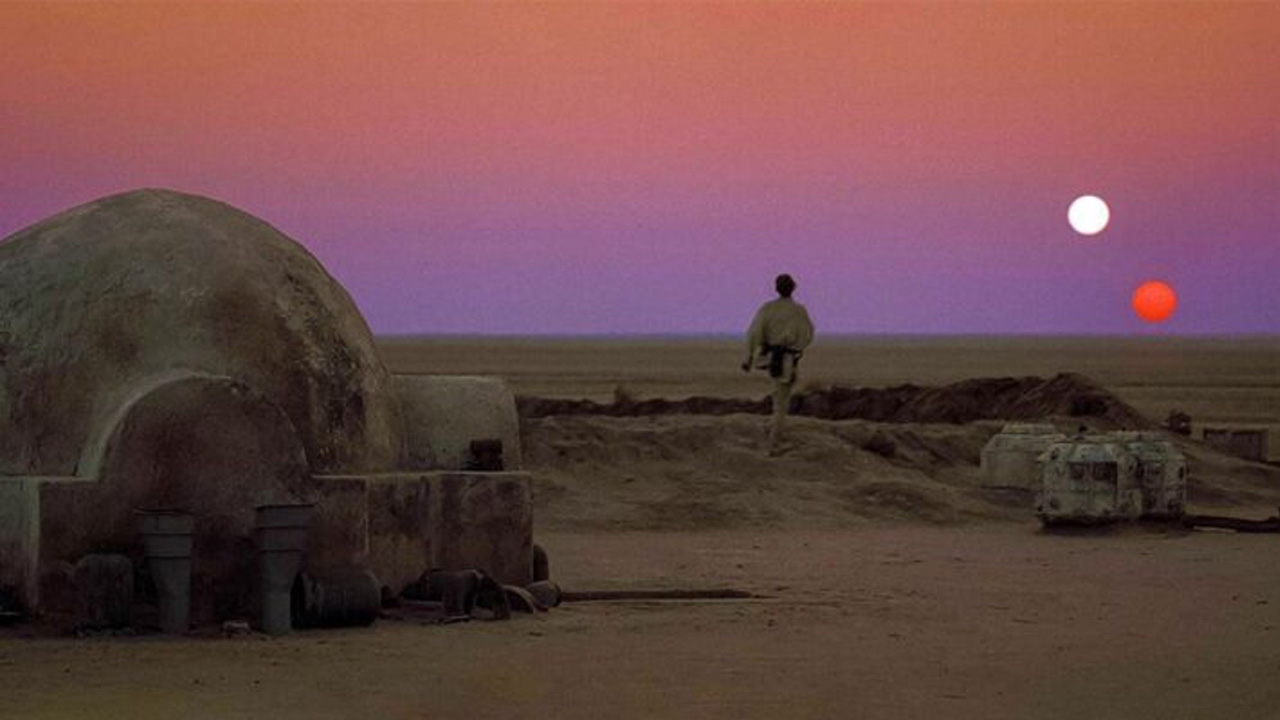 As we can see, in the scenario where two stars with half the brightness of the sun are in close and stable orbits. We can continue to live on Earth. It’s okay that we exist. The real problem starts here in the first phase, when the planets are just forming. In that early stage, we see things get a little confusing.

Binary star systems can have some difficulty creating rocky planets. 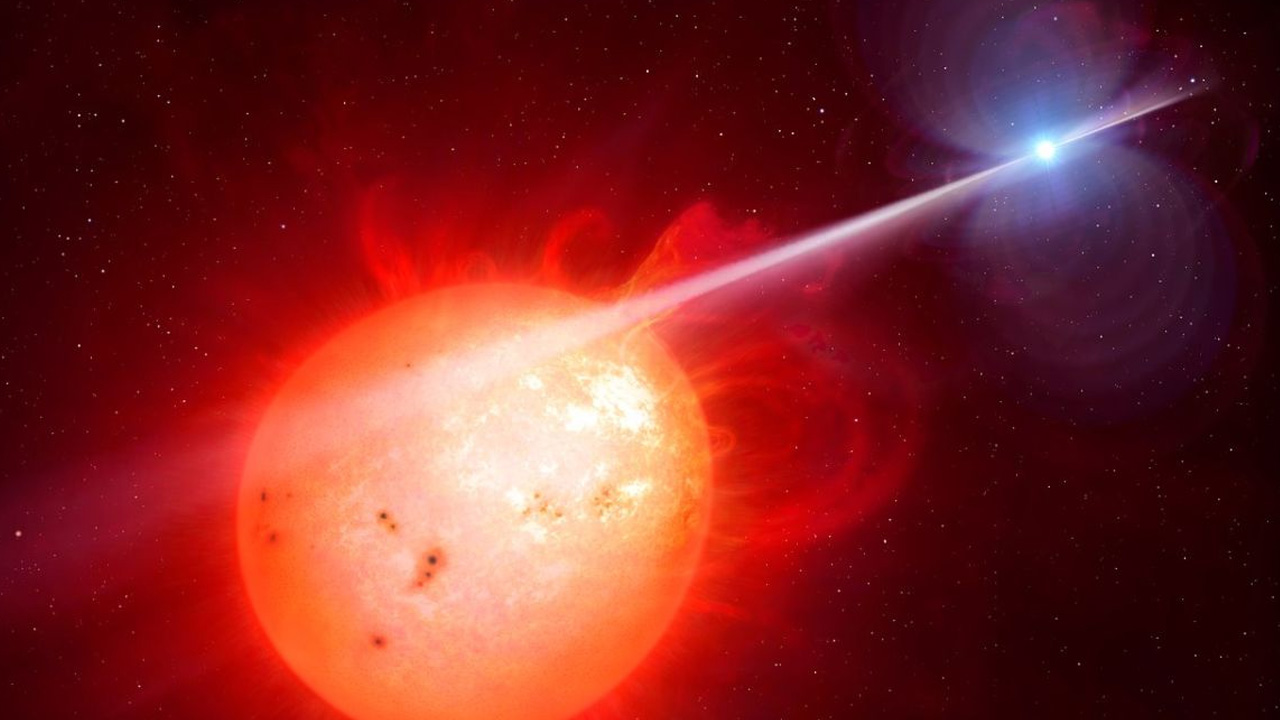 relatively small as the world, to form a rocky planet A two star system doesn’t seem to be a good fit. According to research, planets formed in such systems are gas giants much larger than our planet.

Today you”Would Earth still be conducive to life if it were in a two-star system instead of a single star?We tried to answer the question”. If you want to continue this kind of content, write us in the comments.