There are 500 active volcanoes around the world, and about 50 of them erupt and spew lava every year. Even in the past two years, volcanoes in Hawaii, Spain, Iceland, Indonesia and Italy have been regularly on the agenda. Some are 800, some Waking up from 6000 years of sleep It started spewing lava again. Hawaii’s Mauna Loa, the world’s largest active volcano, was released yesterday. It exploded for the first time in 40 years.

including Turkey There are hundreds of volcanoes in the region, starting in Spain in the Alpine-Himalayan Belt and progressing through Italy and Greece to Turkey, Iran, Indonesia and the Philippines. There are large volcanoes that have erupted throughout history.

So, what is the danger of volcanoes for Turkey, which has 15 volcanoes? 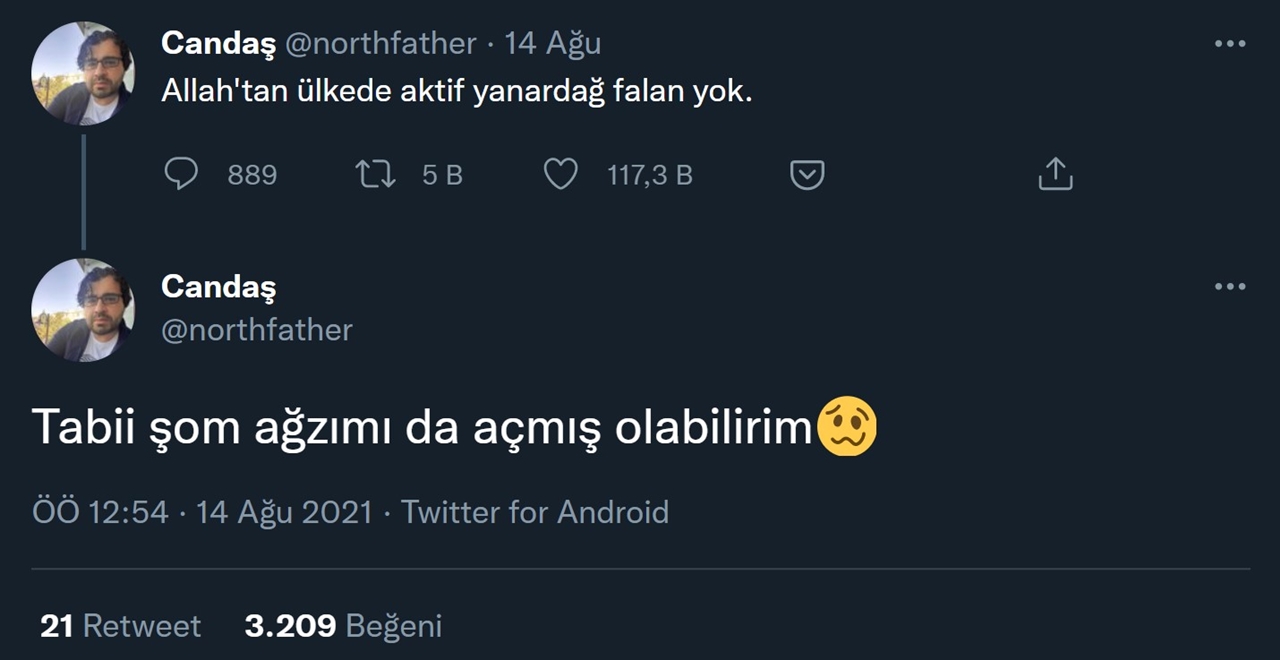 According to the data, the last volcanic eruption in Turkey, in 1855 It took place on Tendürek Mountain. But according to experts, these volcanoes are not completely silent and when the time comes It will be operational again!

The famous photo of this girl named Omayra Sánchez is an example for us. Taken after the eruption of Nevado del Ruiz volcano in Colombia. 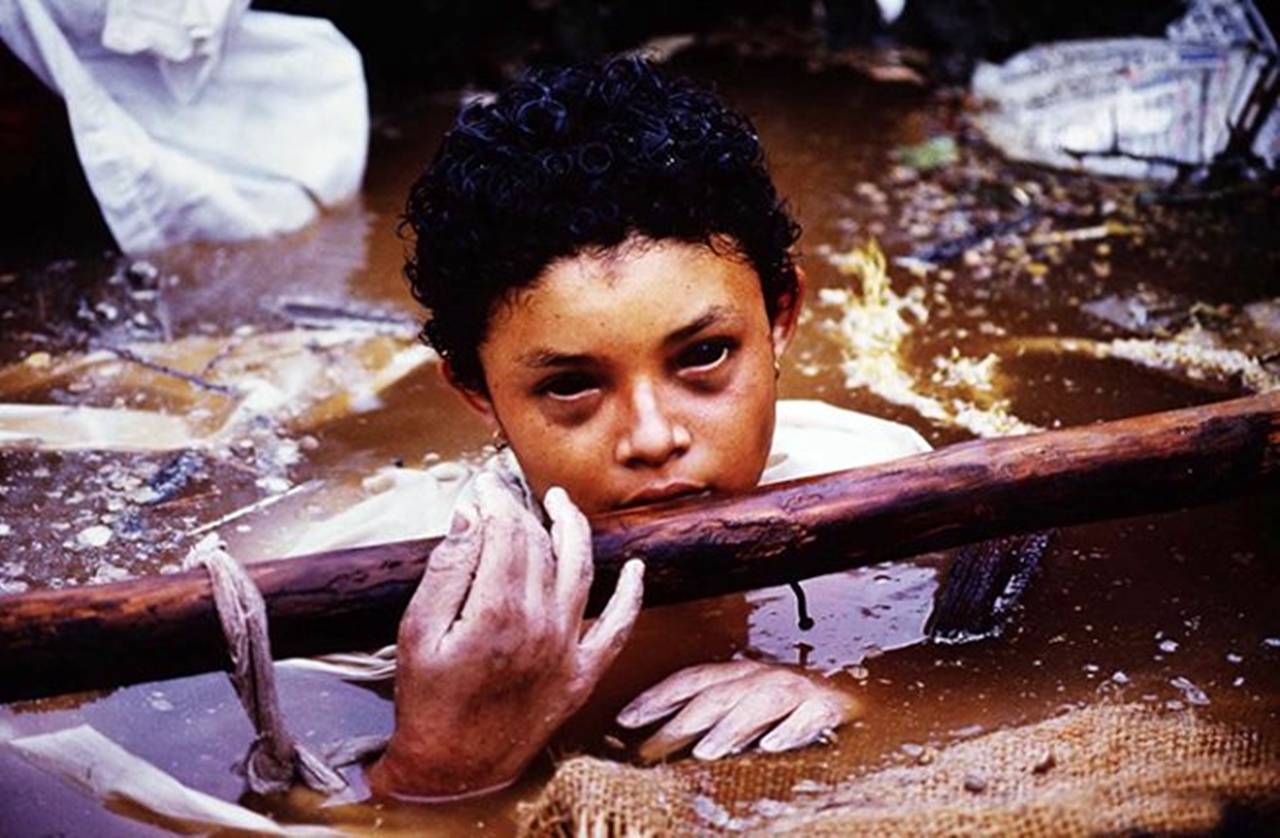 The 1985 explosion killed nearly 23,000 people. where it is stuck for 60 hours Unfortunately, Omayra, who had to wait, could not be saved. People struggling with issues like bad economy, terrorism “all the troubles are over, but the volcano has left” he was saying. So the reason so many people died was because of unpreparedness.

The volcano, which caused a silent and deep disaster, had previously erupted in 1845. Because he slept for 140 years perception of not being dangerous had occurred. However, this period, which was long for humans, was very, very short for geology.

Scientists warned, but no one listened. The authorities and the public must be aware so that a similar situation does not occur in our country. because The chance of a volcano erupting in Turkey this century is much higher than the chance of it not erupting!

There are 15 different volcanic formations in Turkey. Explosion dates are as follows:

To be considered active, a volcano only needs to have erupted in the last 10,000 years. Ten of our volcanoes are technically active volcanoes.

What is the probability of a new volcanic eruption in Turkey? 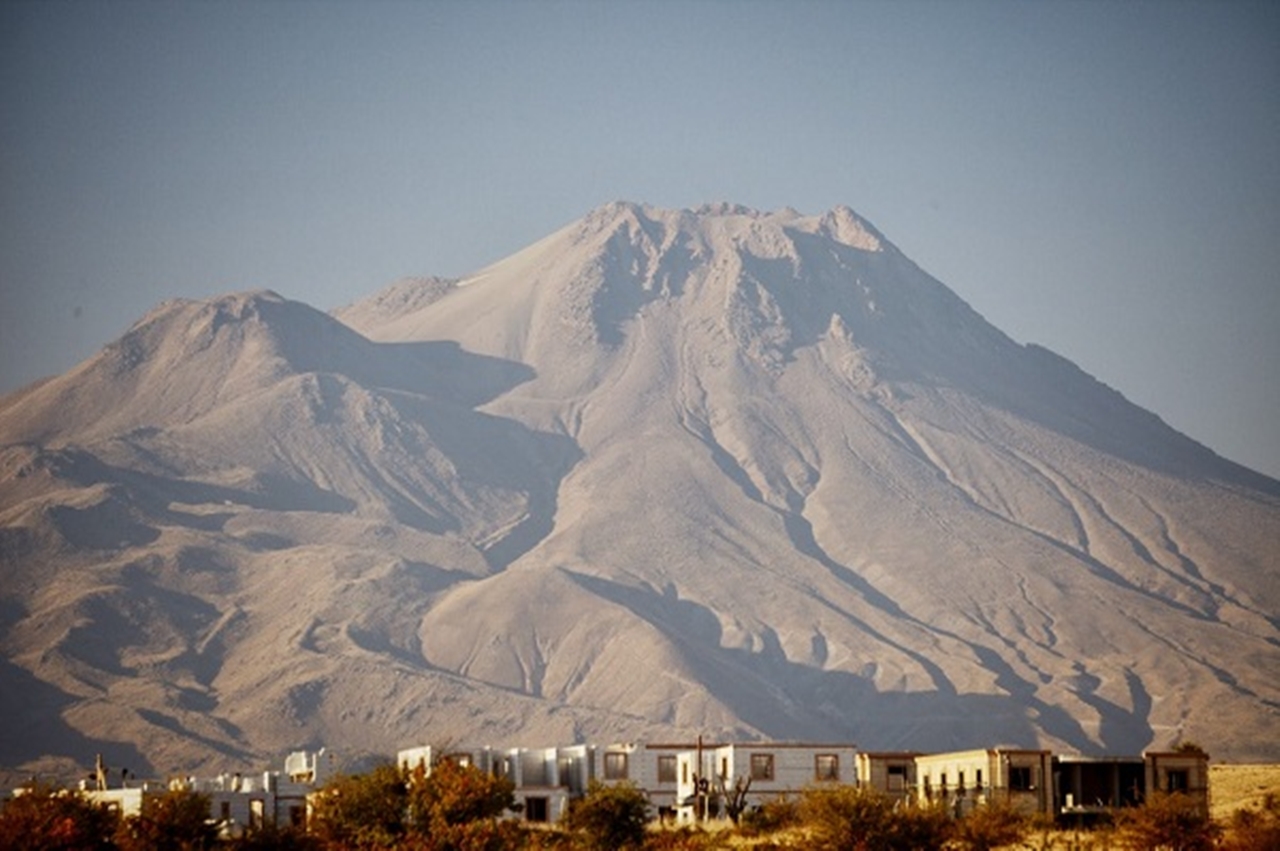 According to a research report prepared by the University of Bristol and TUBITAK, Turkey is home to the world’s volcanic activity. 14th riskiest country out of 95 countries. 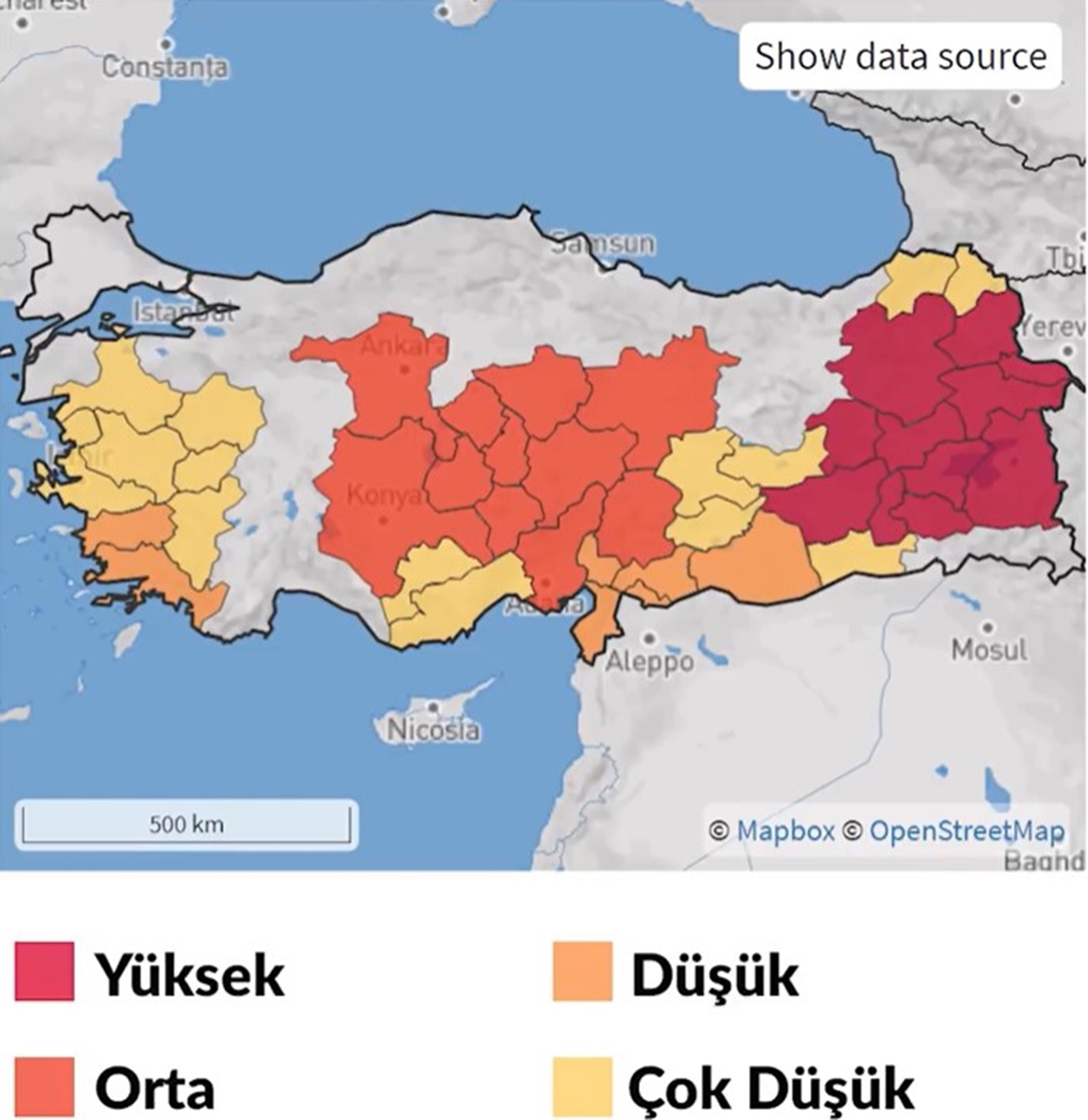 Having volcanoes that erupt frequently, such as Indonesia and Iceland, is not the only part of volcano risk. At the same time, how many people live around those volcanoes, the citizens and authorities of that country. how well prepared he is for a volcanic disasterDetails such as how closely the country’s volcanoes are monitored and how aware of the volcanic hazards and risks in general are also important.

Volcano risk is almost never considered in Turkey and it almost is because none of us have any idea about volcanism There is massive population accumulation around volcanic formations. 15 million people live in a radius of 100 kilometers around active volcanoes in our country. 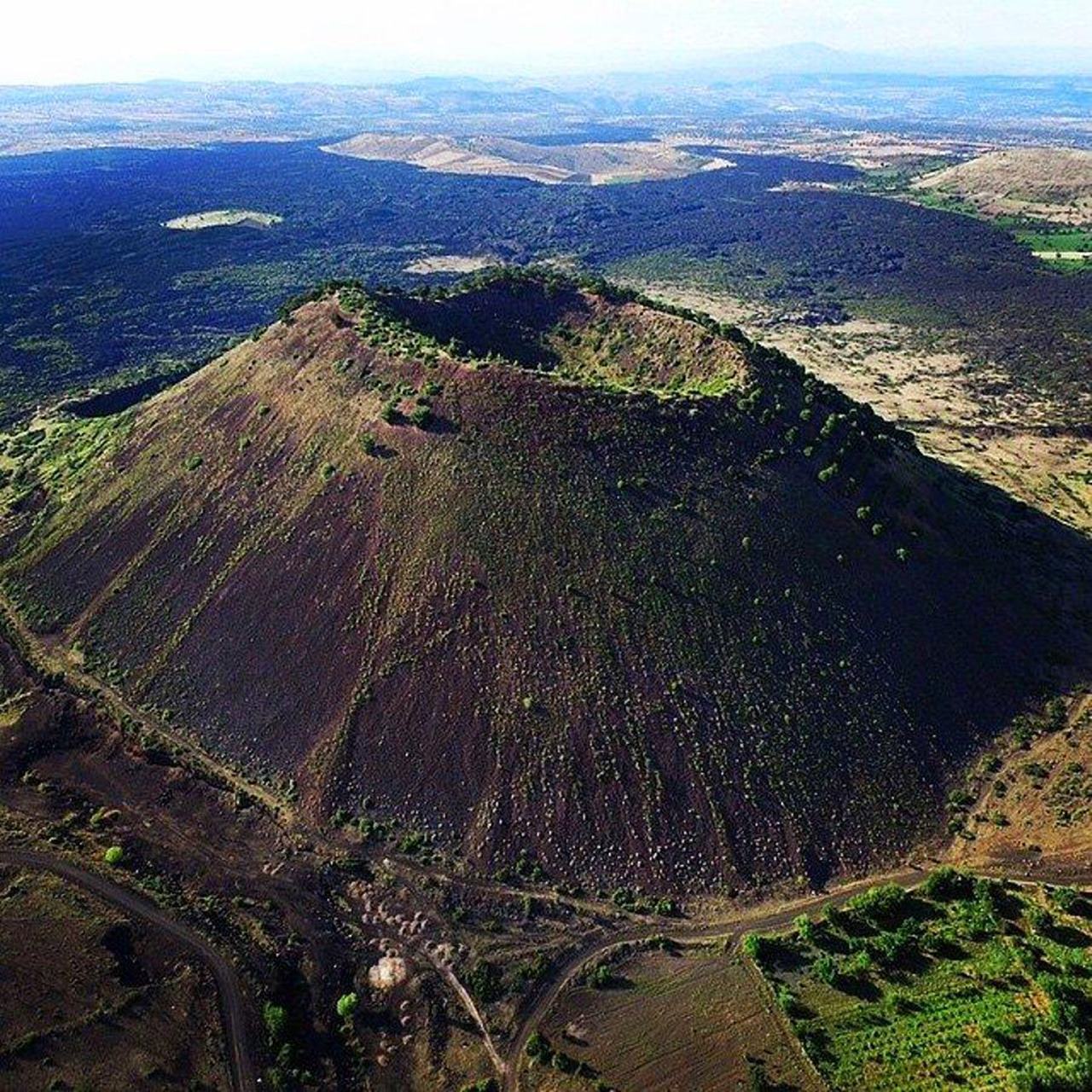 If we asked you to estimate this probability, we would have heard about 7%, 0.7%, but According to science, this is the real possibility! Despite this, there is almost no awareness of the danger of volcanoes. But even if we don’t see it, our children and grandchildren will most likely witness a volcanic eruption in Turkey. 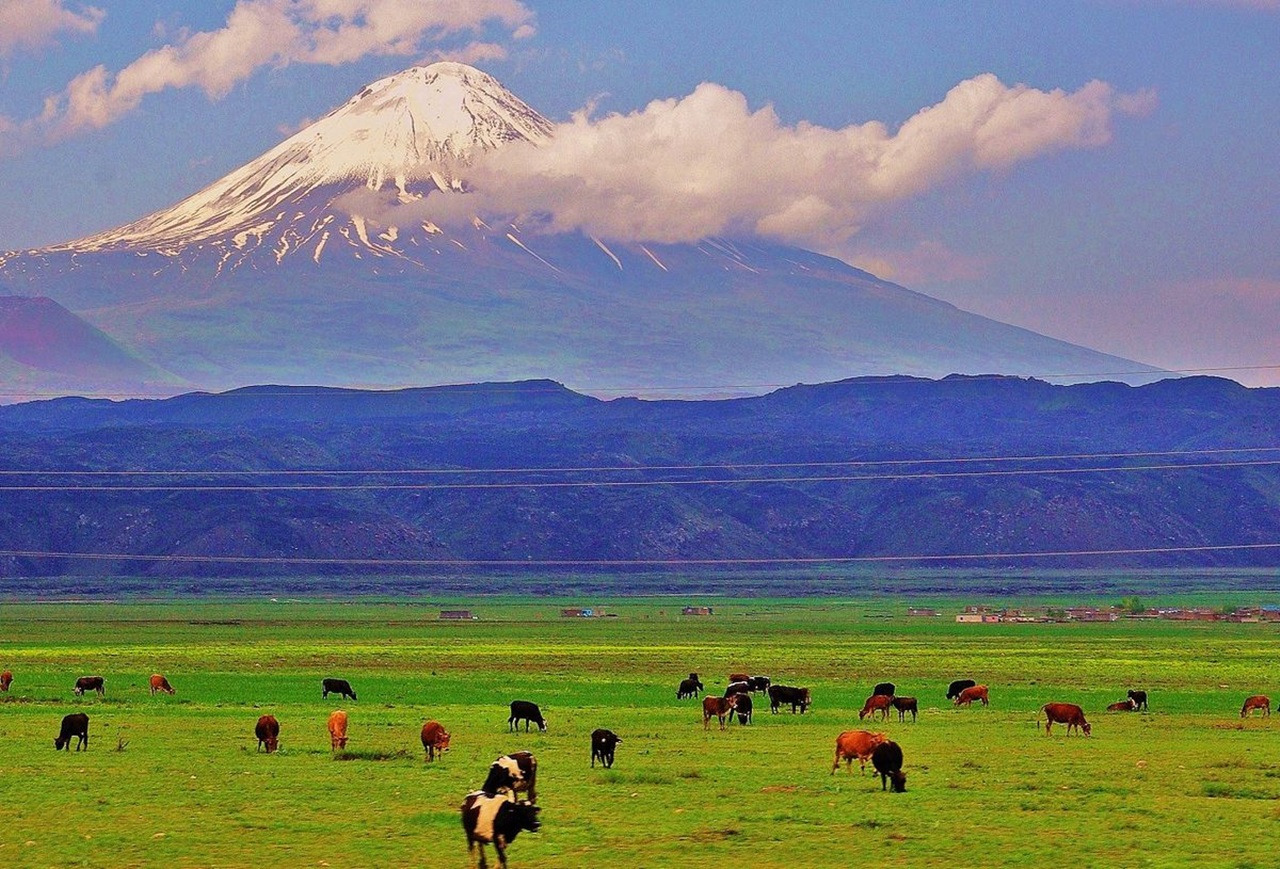 At the last eruption of Mount Ararat at least 1900 people died It is believed that if you think with the population of that time, you can understand how much it was. If this number is correct, then so be it 21st deadliest volcanic eruption means it is.

In a study conducted by 35 scientists from 12 countries in Turkey, Nemrut was seen to be still active. 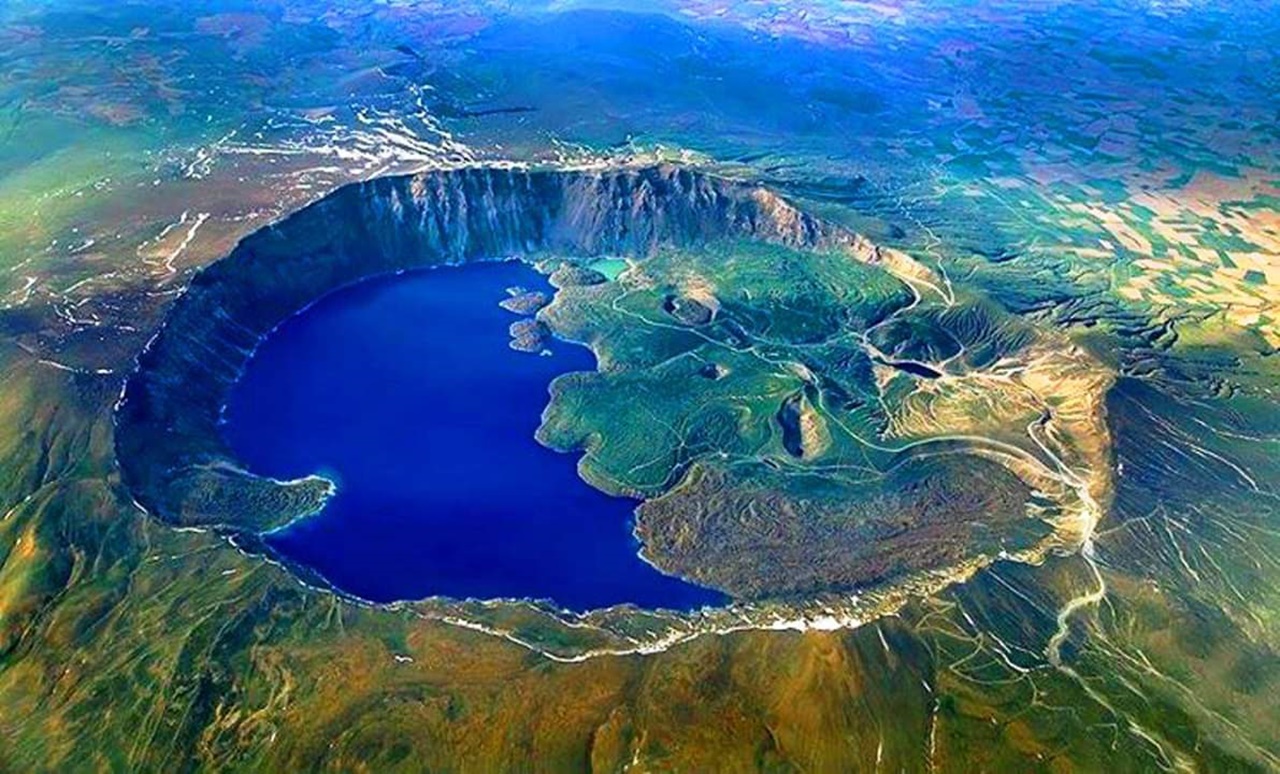 Professor at the University of Bonn. Dr. In the study conducted under the coordination of Thomas Litt, from Lake Van It was determined that the age of the lake was about 400,000 years and that the lake was caused by the eruption of Nemrut volcano.

Prof. Dr. Thomas Litt, who is said to have last operated in the 1440s He stated that the volcano will erupt and become active. In this lake study, according to geophysicists, geologists and risk analysts, the greatest risk is that volcanism is not caused by flow but by eruption.

There is thought to be a connection between the explosion on Mount Hasan near Çatalhöyük and a Neolithic landscape painting. 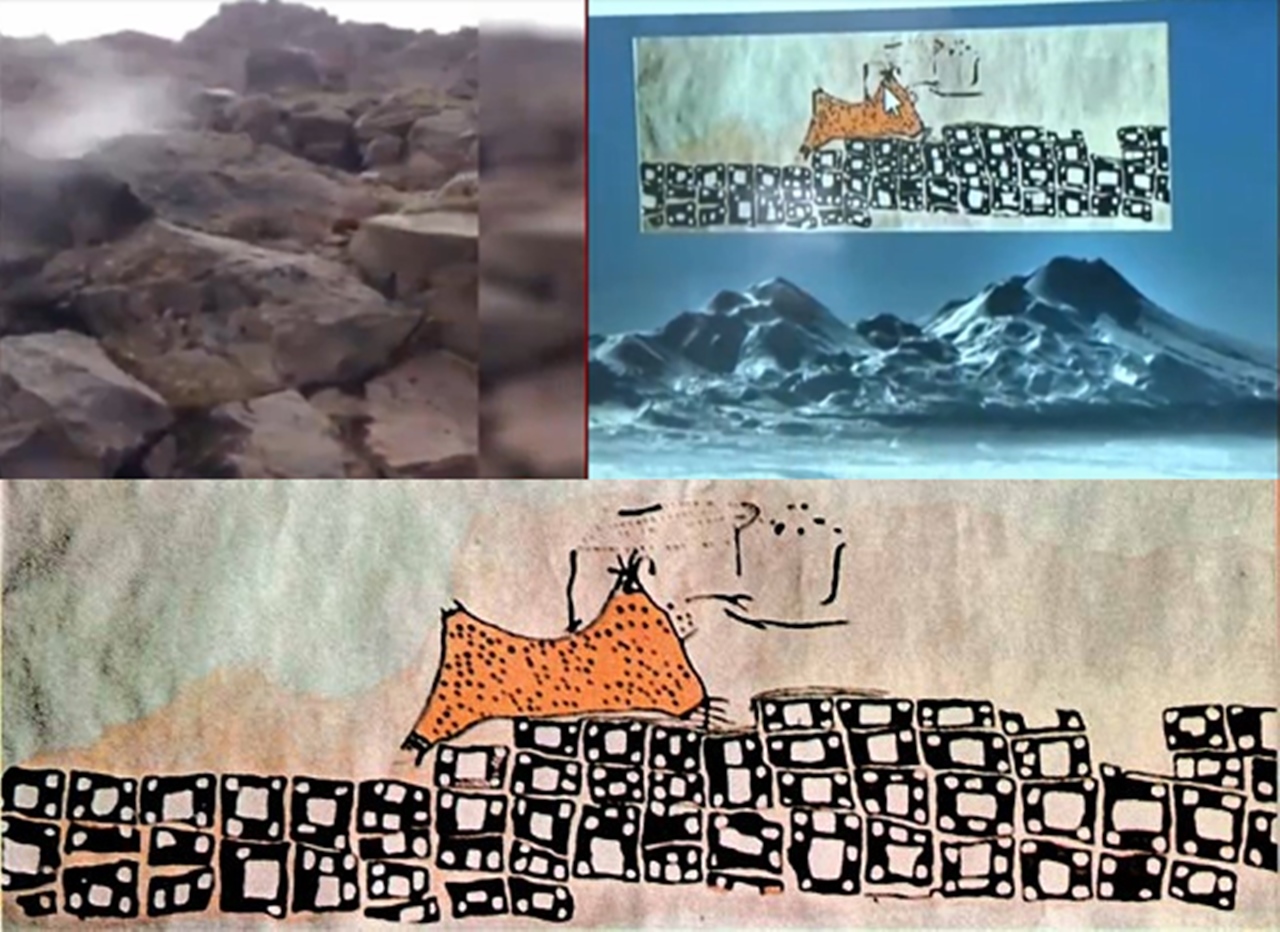 According to the research results of Axel Schmitt and his team at the University of California, the volcano eruption in Çatalhöyük “Photo of a volcano spewing lava”Times coincide.

New evidence shows the world of 8,600-year-old painting oldest landscape painting can prove it. A ten-foot-wide painting from 6600 BC, discovered on the wall of an adobe house during excavations in 1960, depicting the lava eruption of a two-peaked volcano on a settlement, is preserved at the Museum of Anatolian Civilizations in Ankara.

Volcanic activities can also be seen in the Aegean Sea. The Greek island of Santorini was created as a result of a volcanic eruption, and even in 2012, a young volcano formed under the sea in this region. 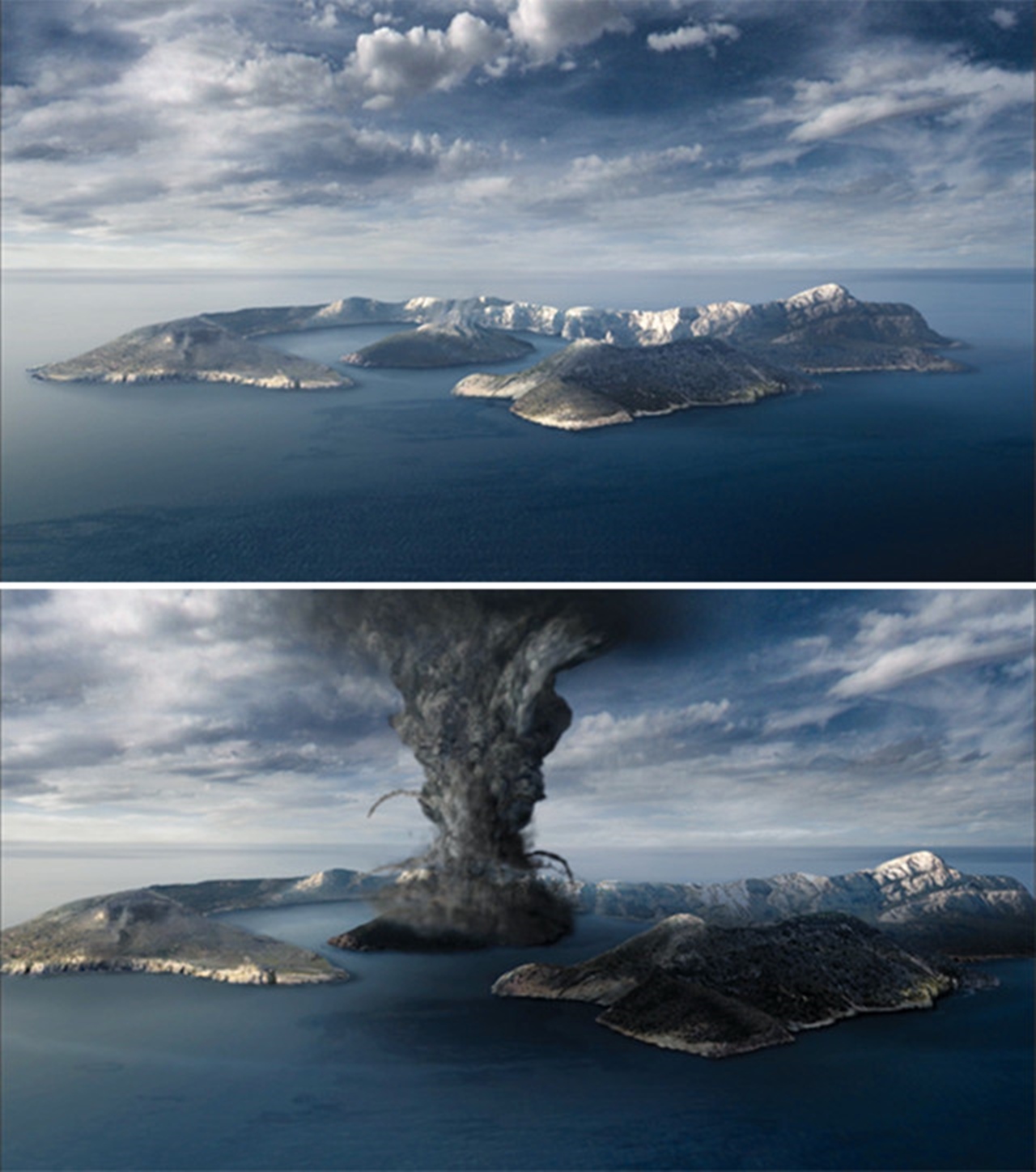 150 meters off Marmaris at a depth of 25 meters A volcanic rim was discovered. High sea temperatures and seismic activity were observed in the region (2340 earthquake).

Just as science told us the current pandemic was coming years ago, it also warns us about this situation. Maybe in a week, maybe in a century… Somewhere a treacherous enemy awaits us. 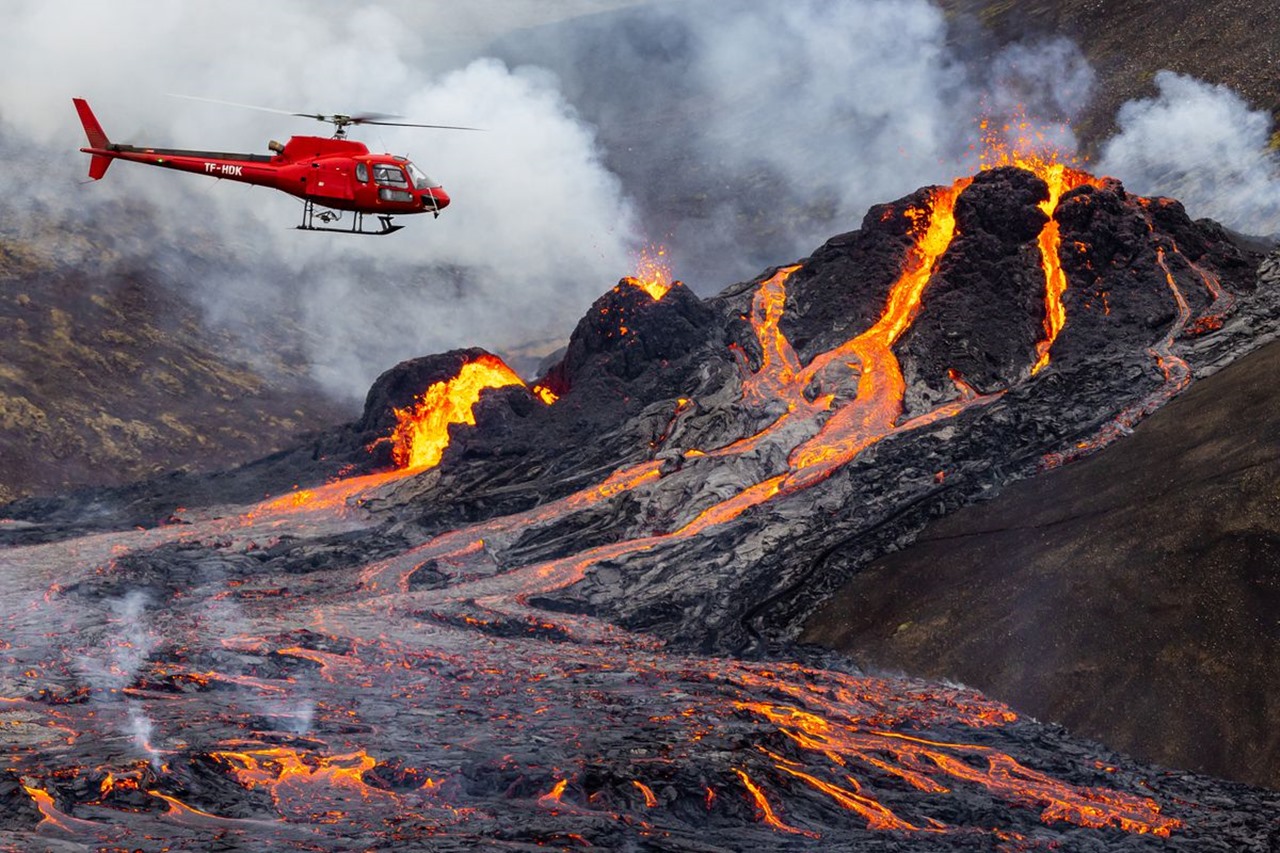